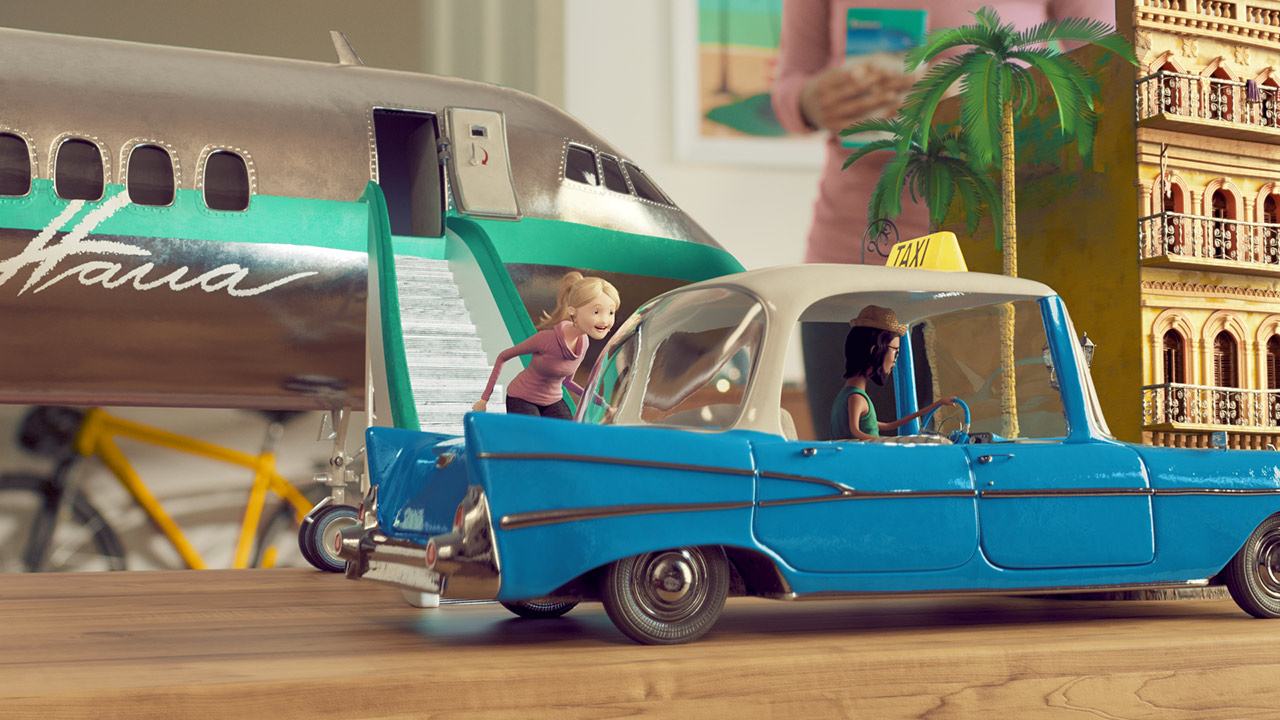 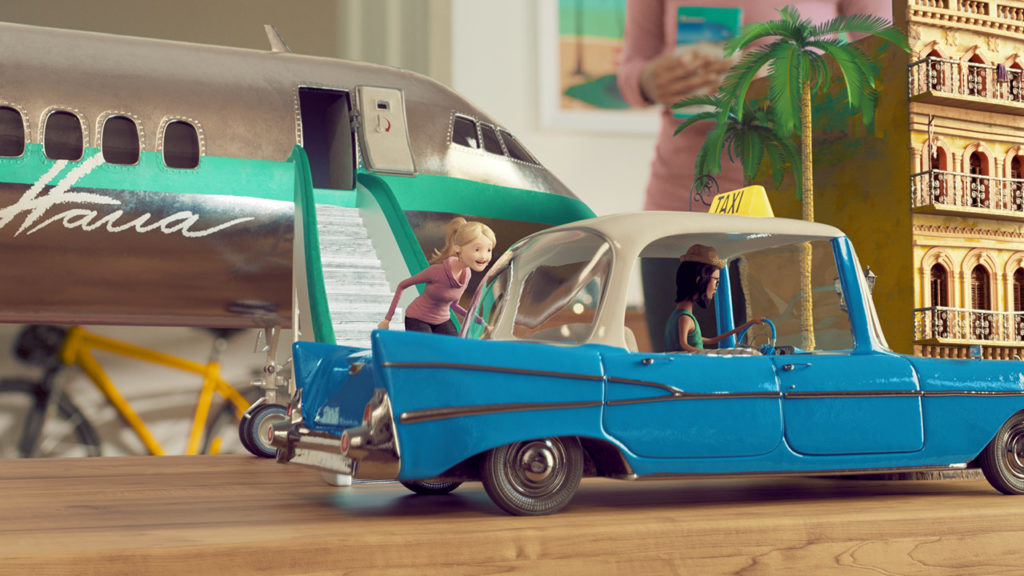 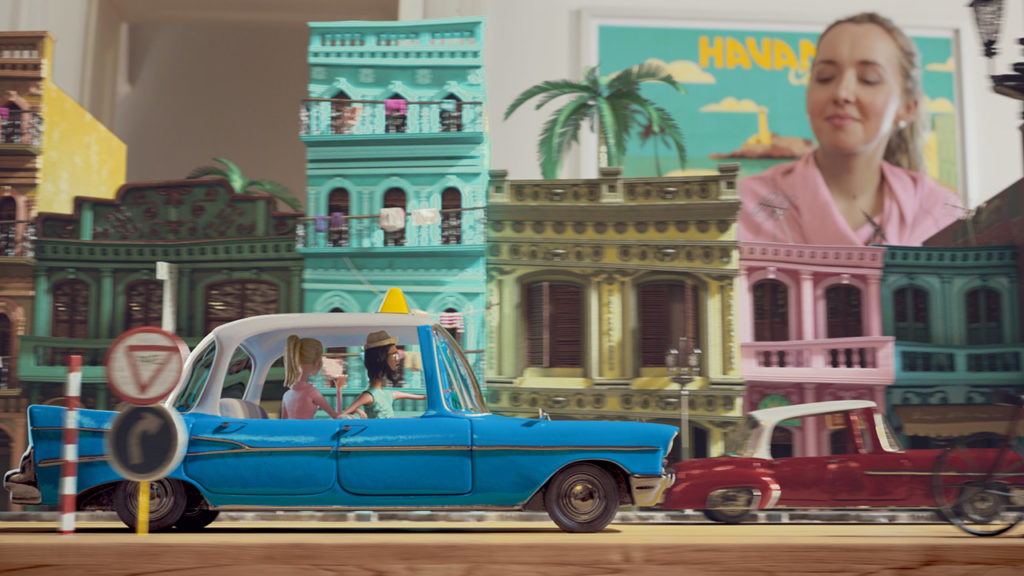 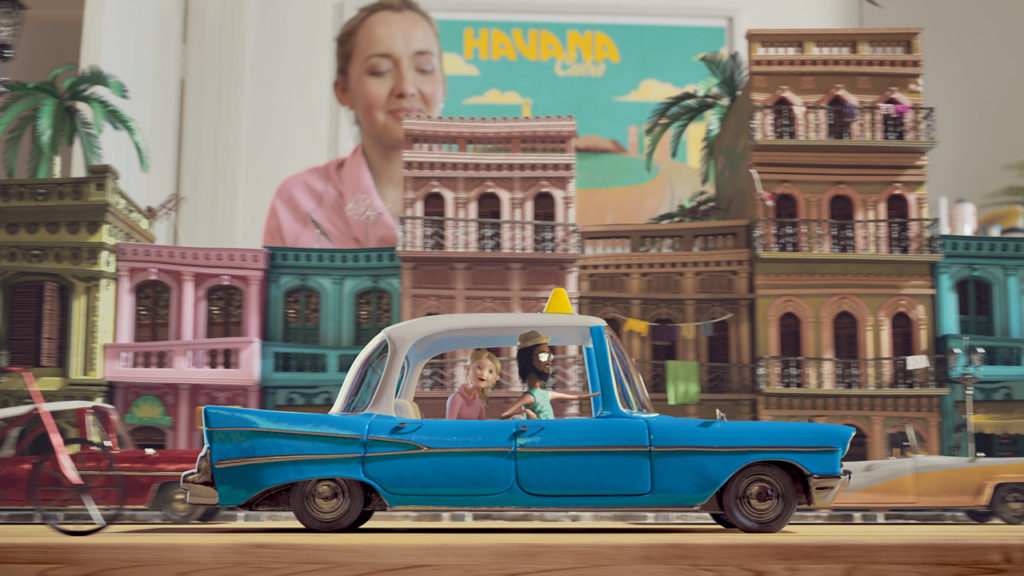 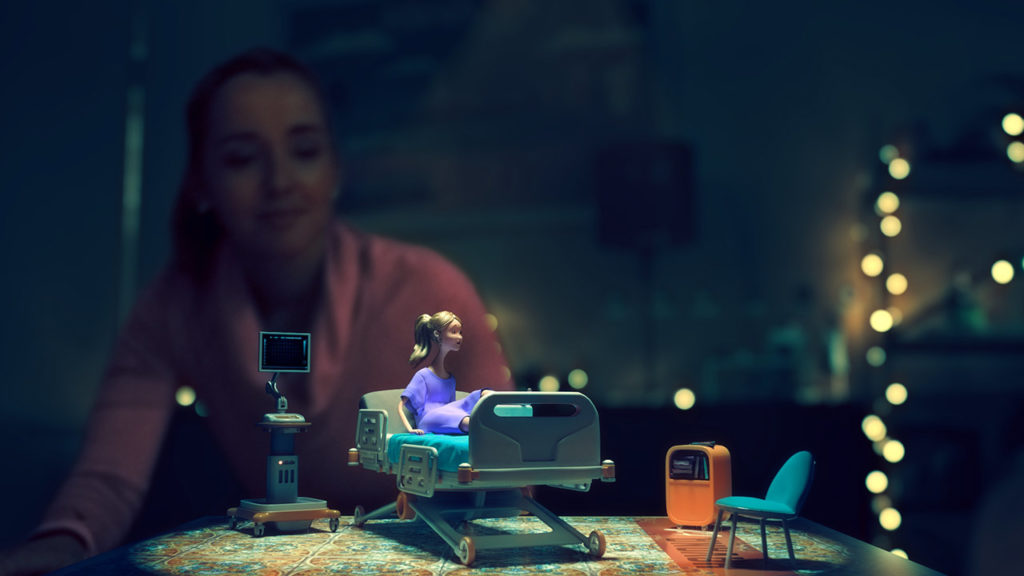 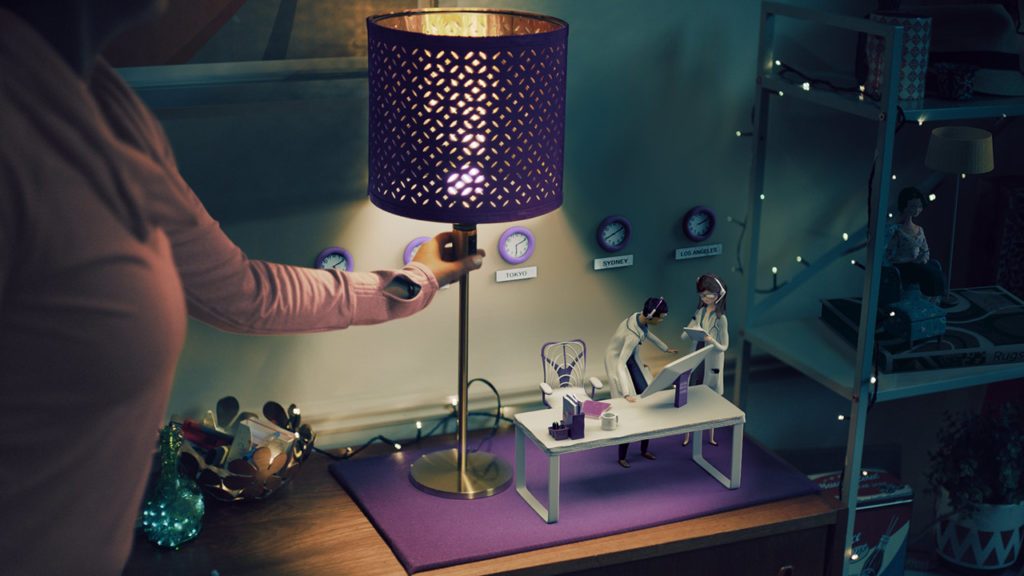 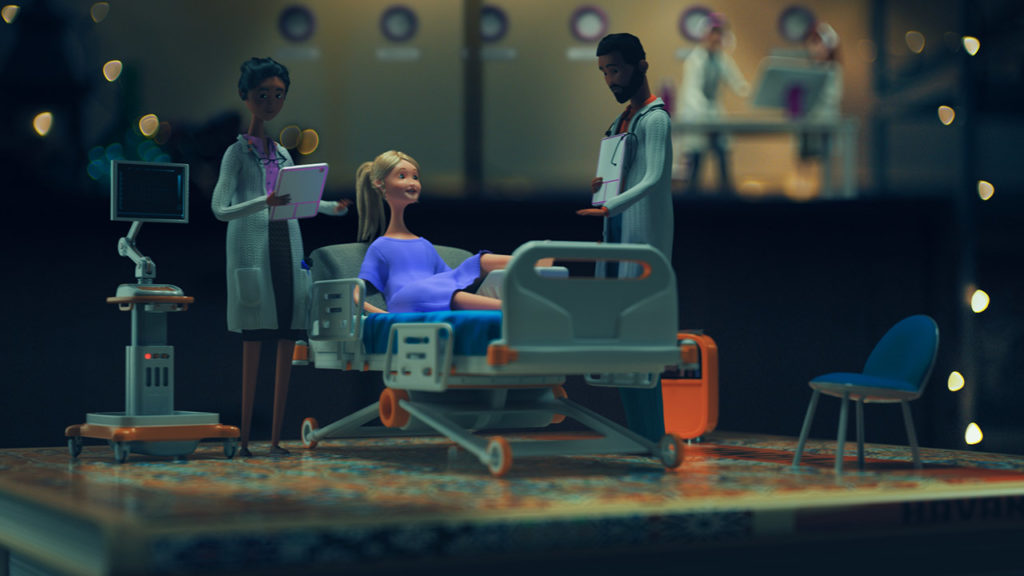 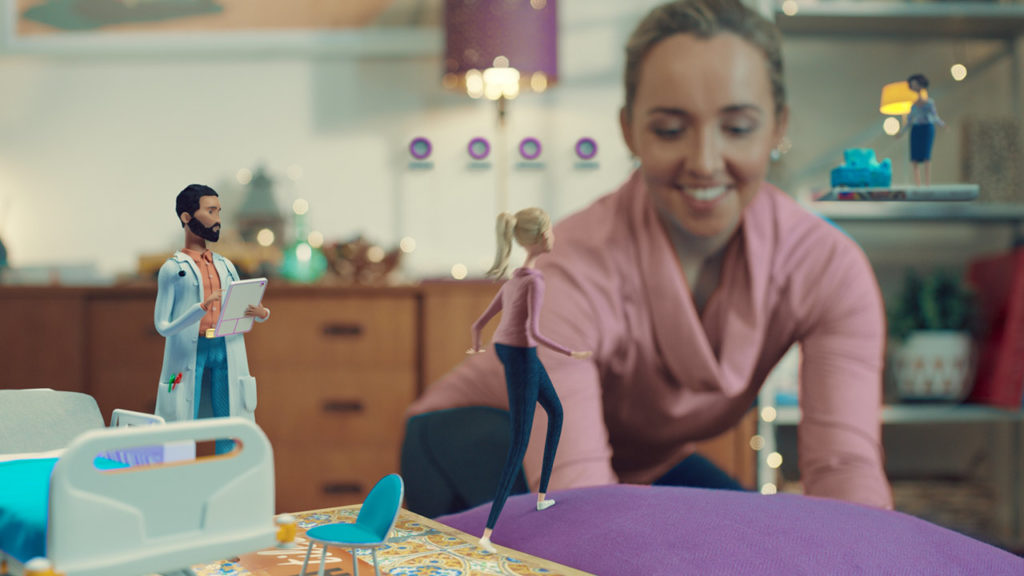 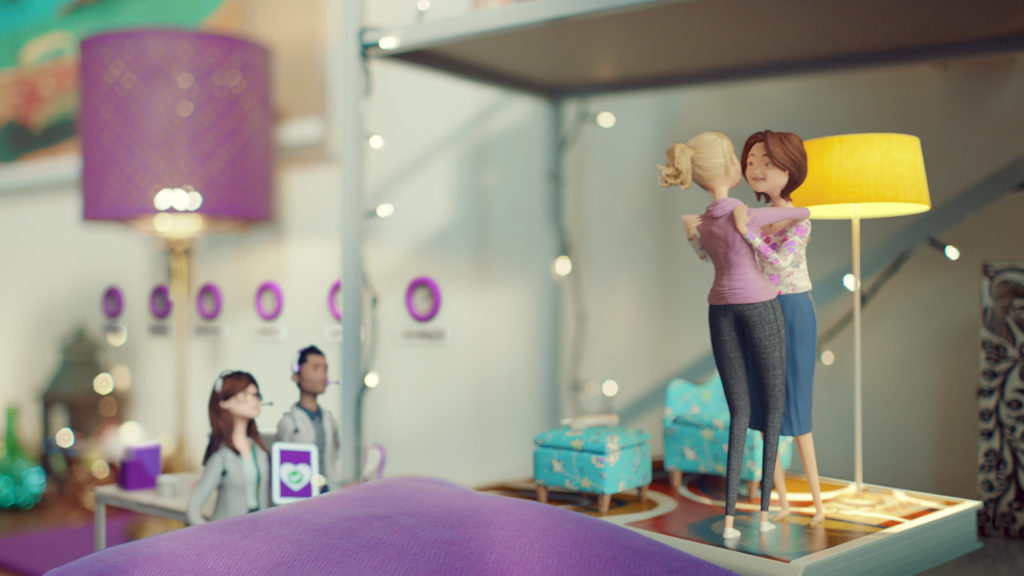 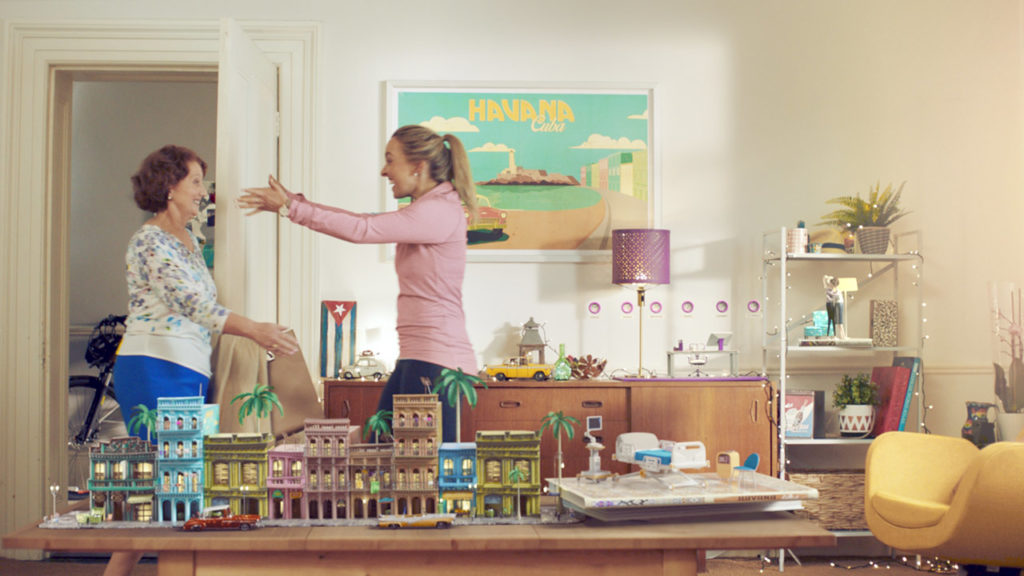 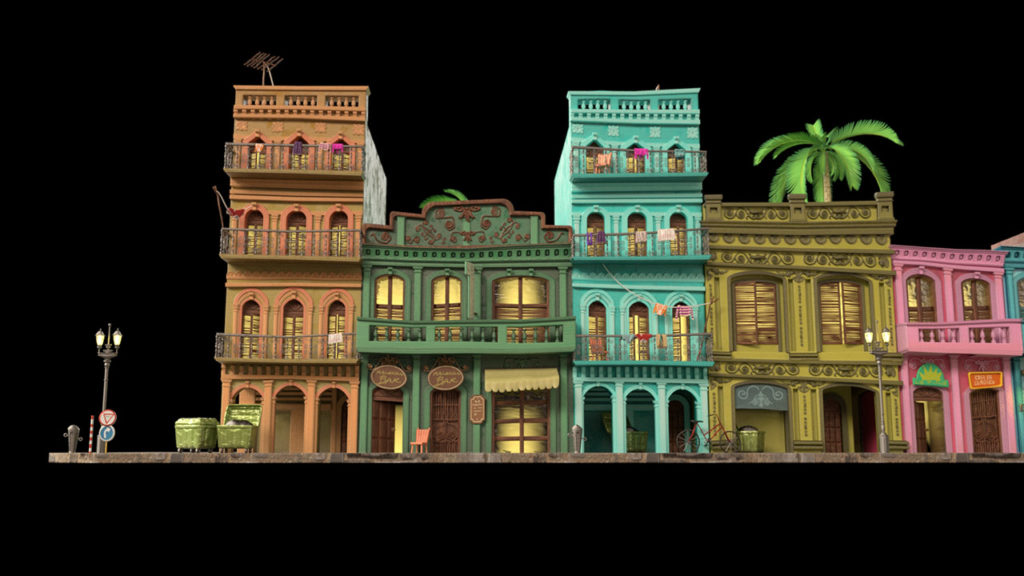 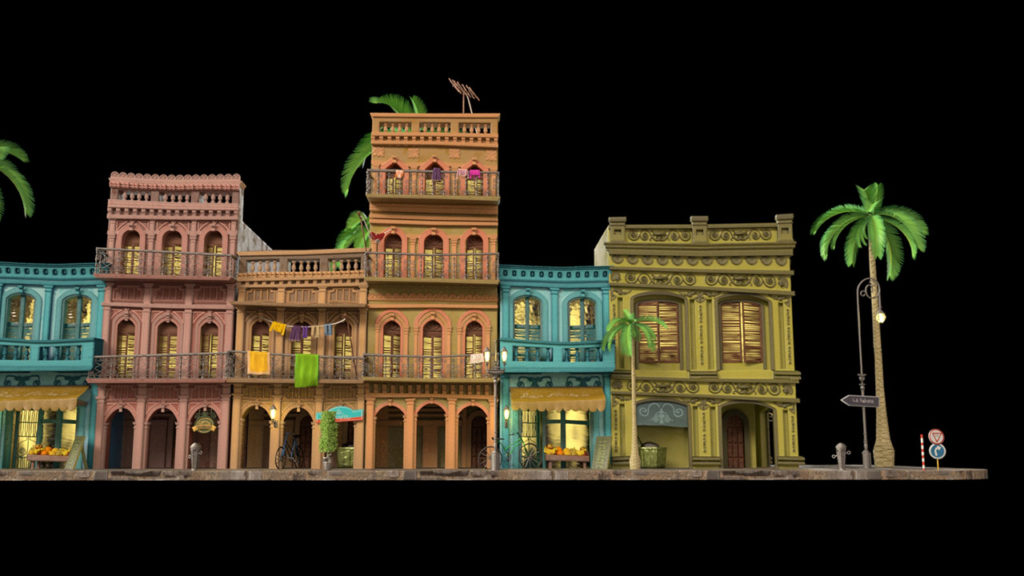 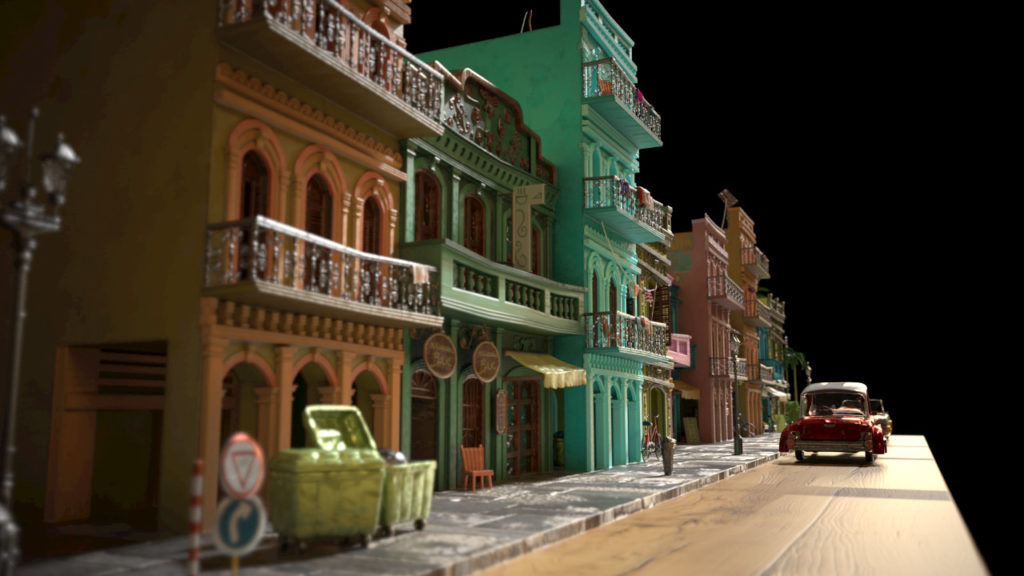 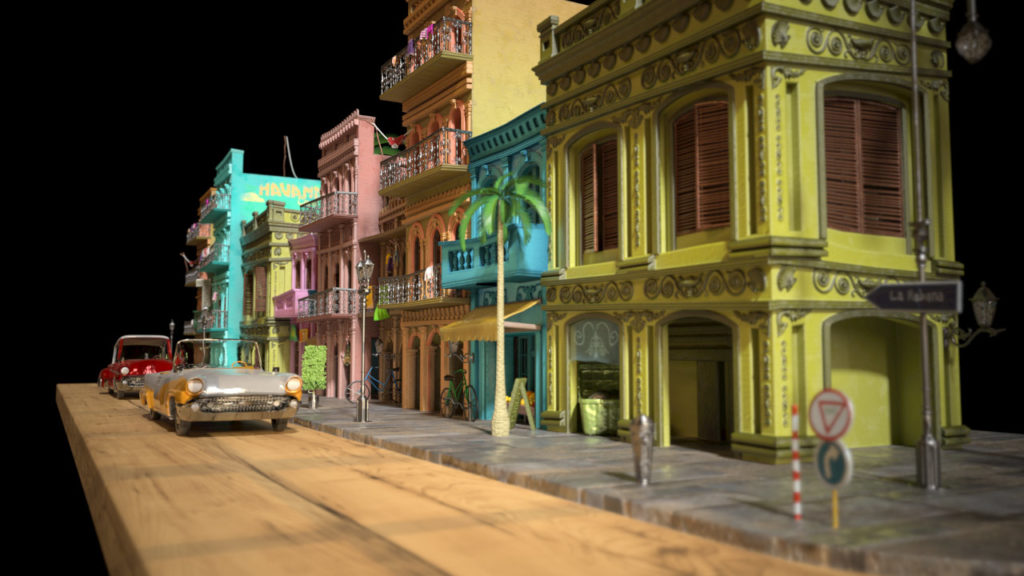 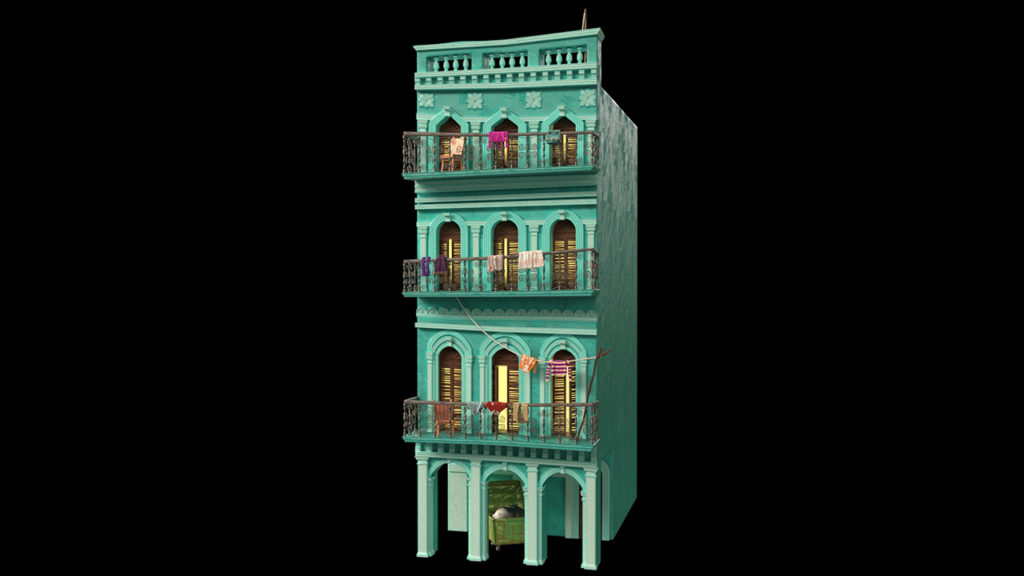 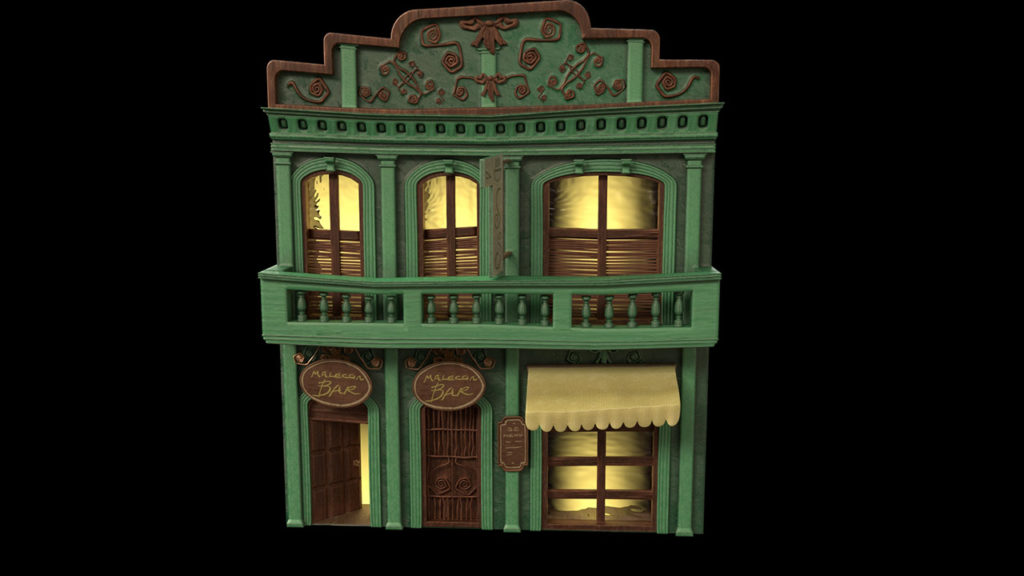 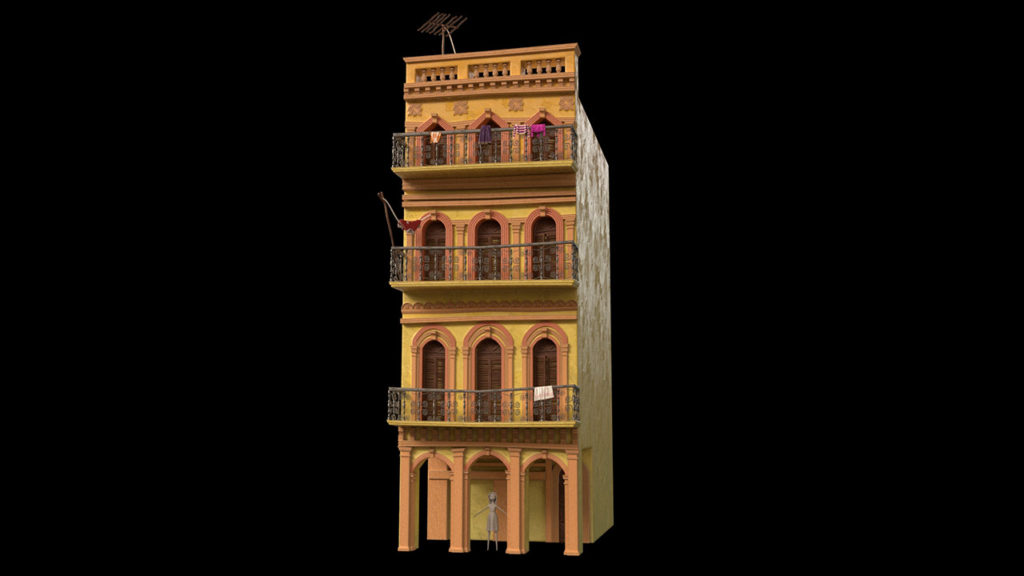 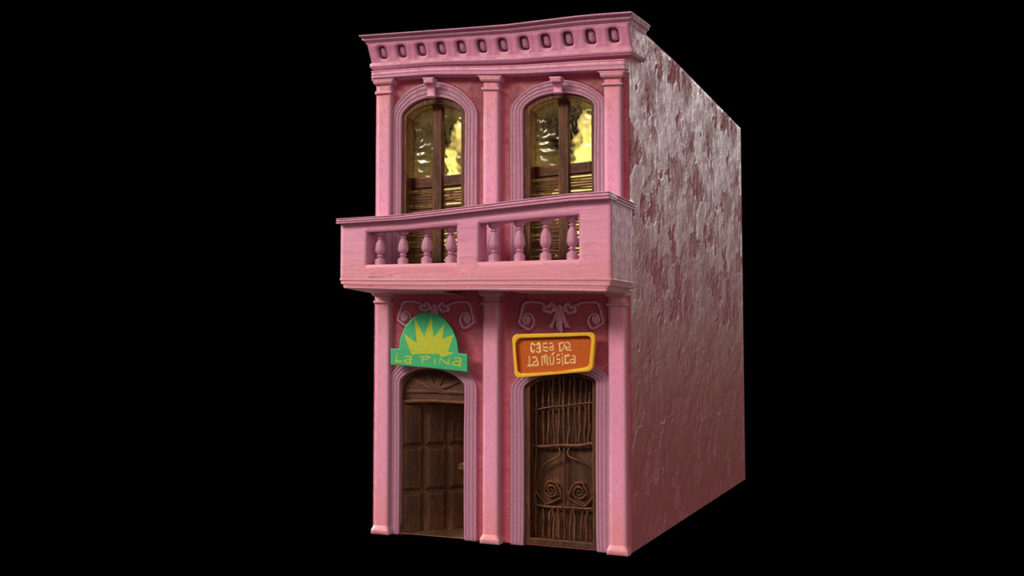 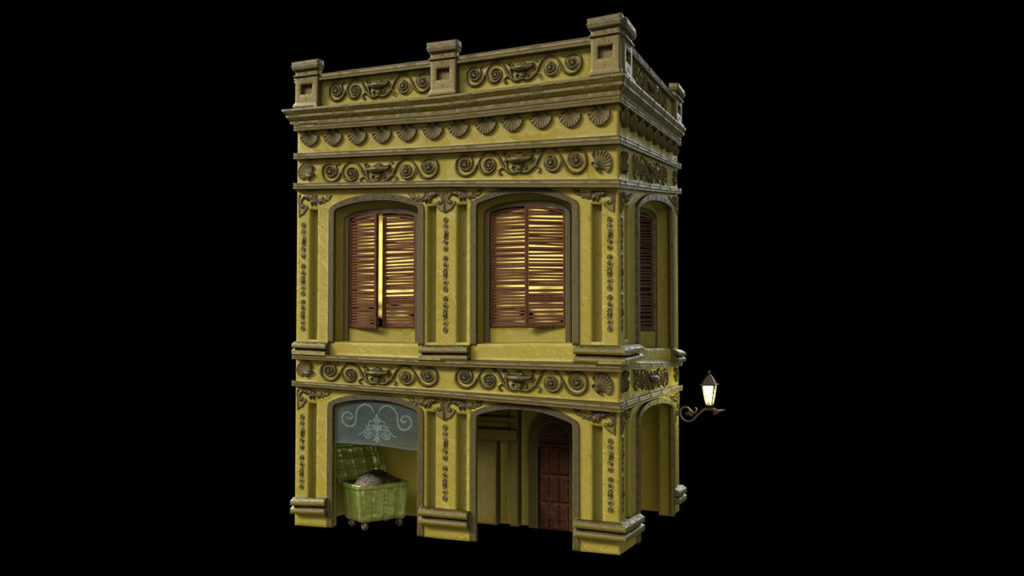 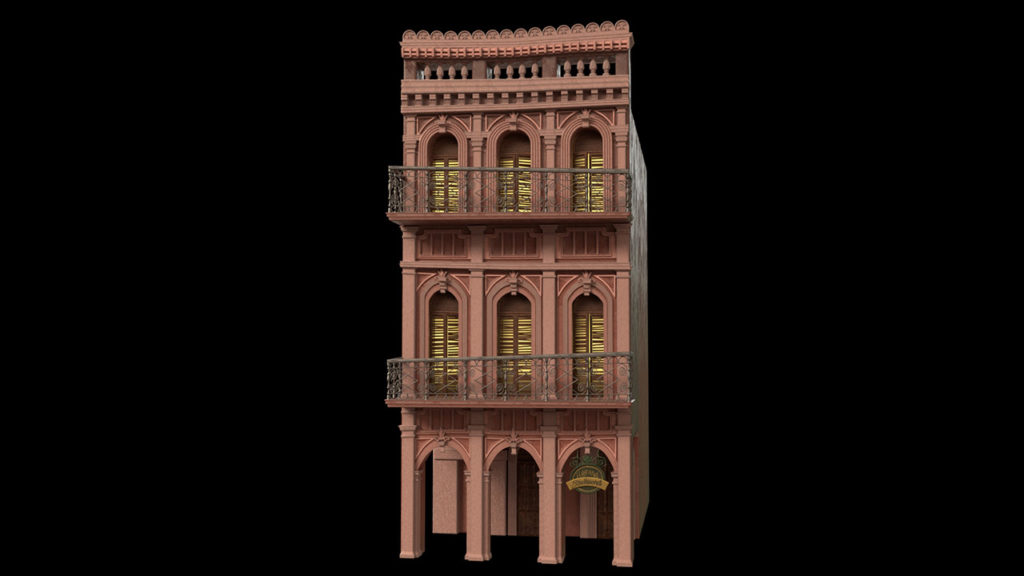 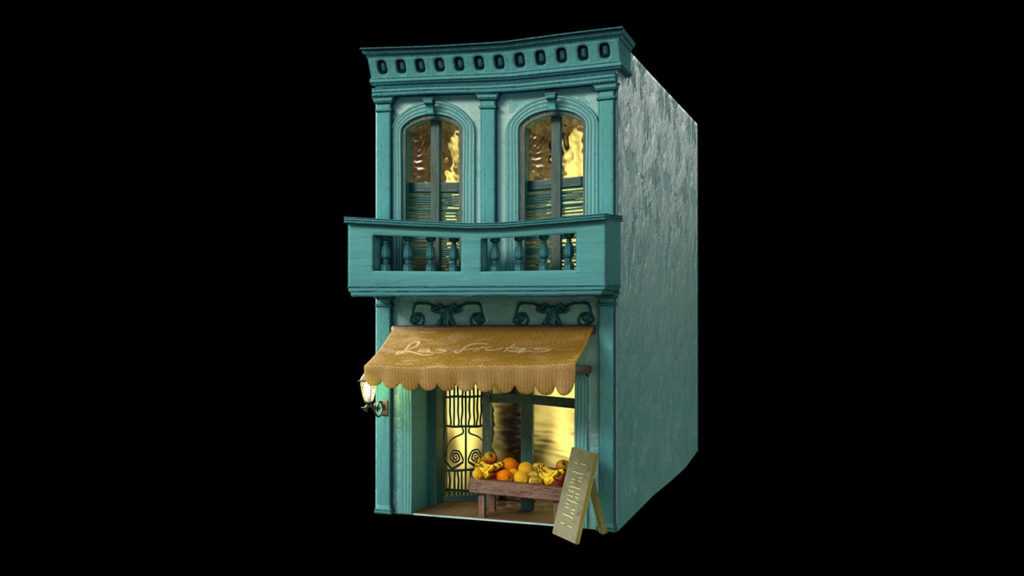 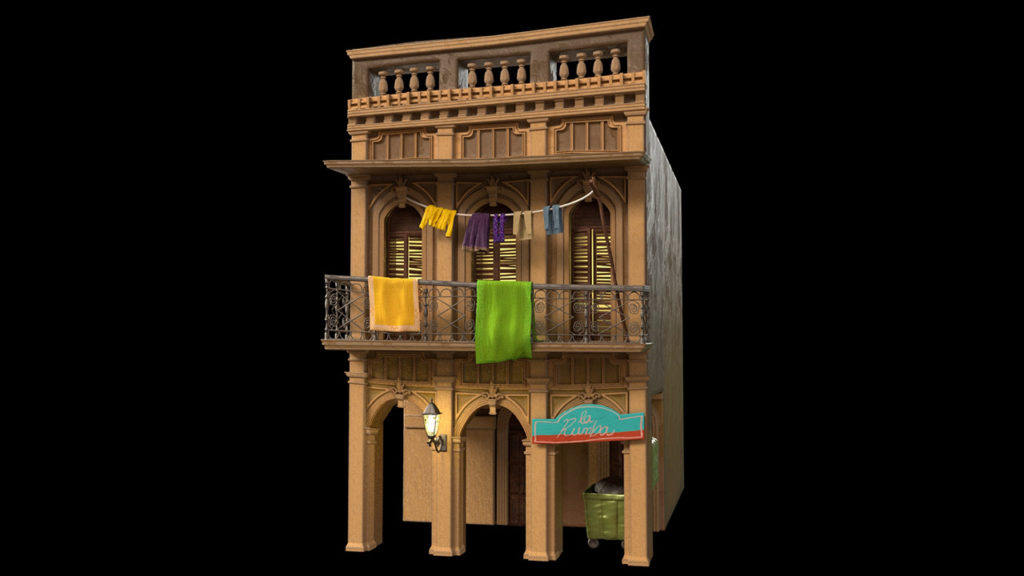 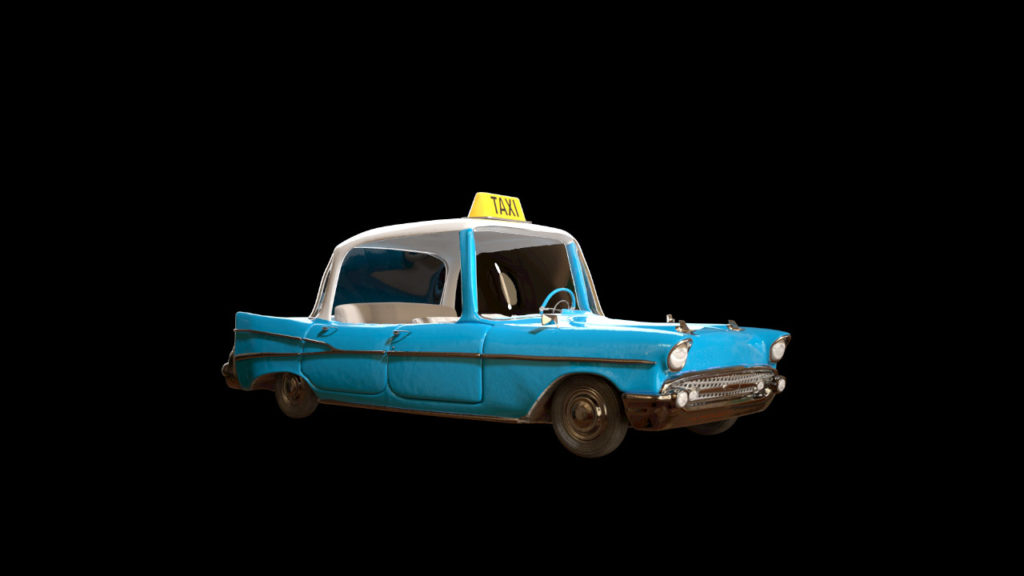 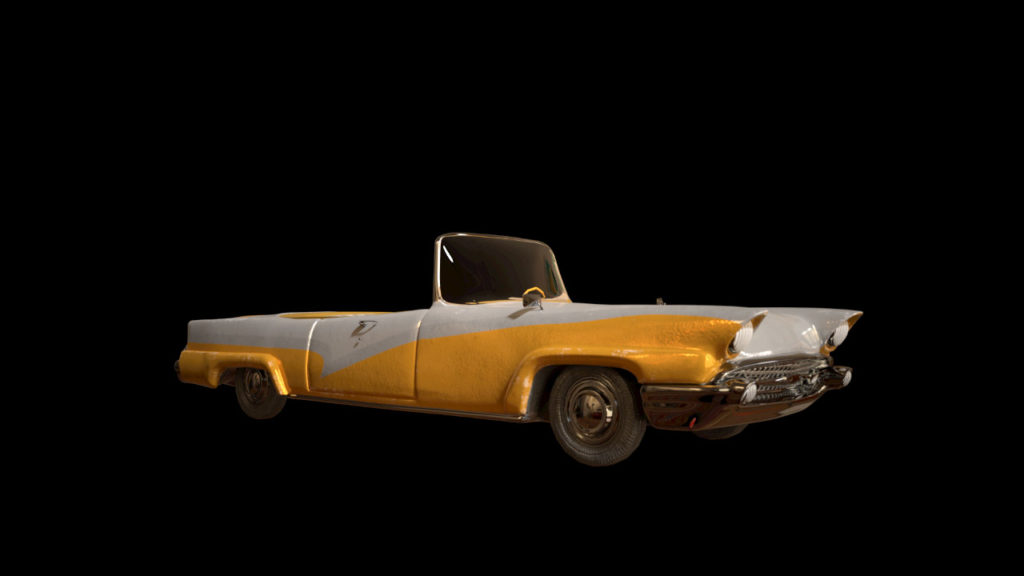 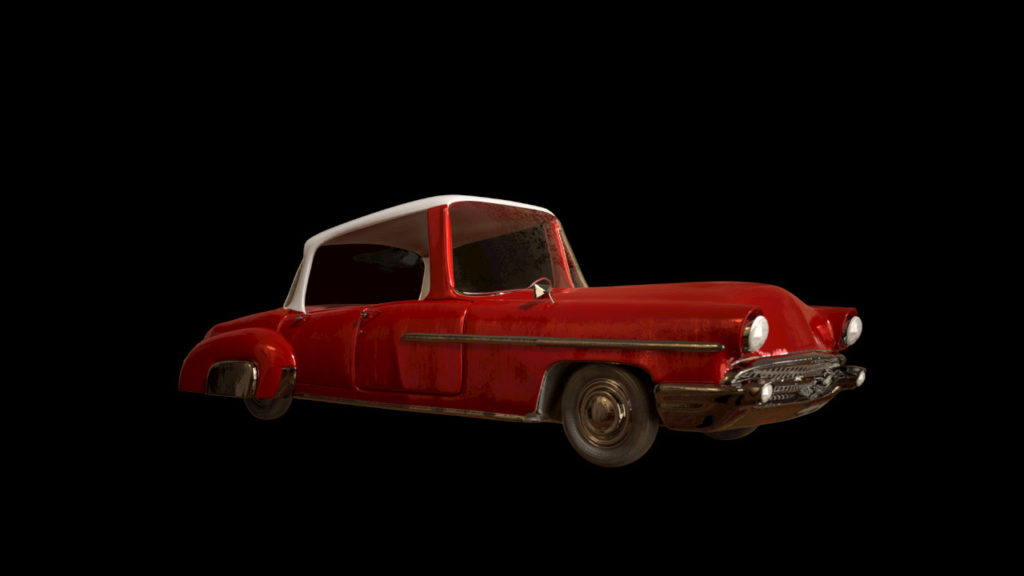 ‘Cat’, it the second in our latest ‘Testimonial’ campaign of ads for Vhi Healthcare through our long time collaborators on the brand Publicis Dublin.
Using model miniature sets and characters to again dramatise and visualise the customer’s very personal story, director Gavin Kelly brings to life Cat’s exotic and richly textured memories of her ill fated trip to Havana.

The ad plays with theatrical storytelling in the illumination of the miniature sets that made up the triangle of care, which Vhi co-ordinated between the doctors in Havana, Vhi’s own remote doctors and Cat’s anxious mum at home in Ireland.