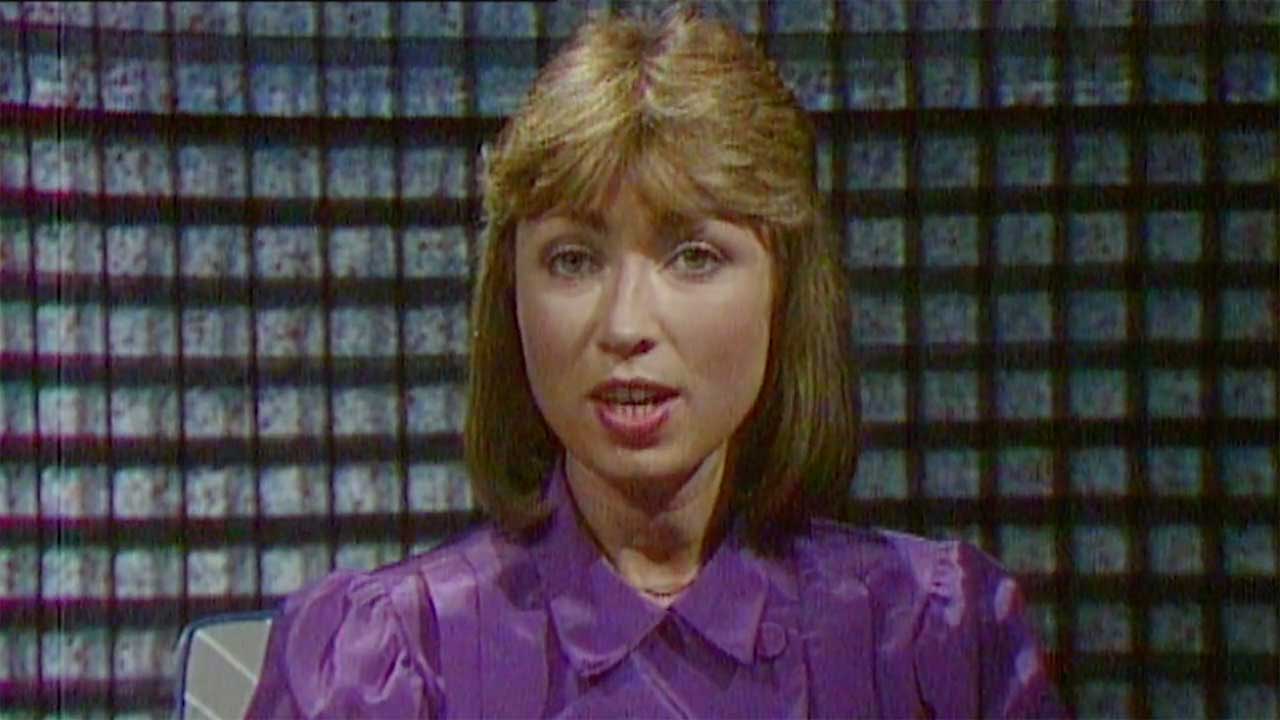 50 Years In the GlowEditor Damien McDonnell

50 Years In The Glow tells the story of the last five decades of RTÉ television in a new way. Purely through the eyes of the viewers. With scores of contributors from all across Ireland, the documentary focuses on the importance of television in the lives of ordinary people.