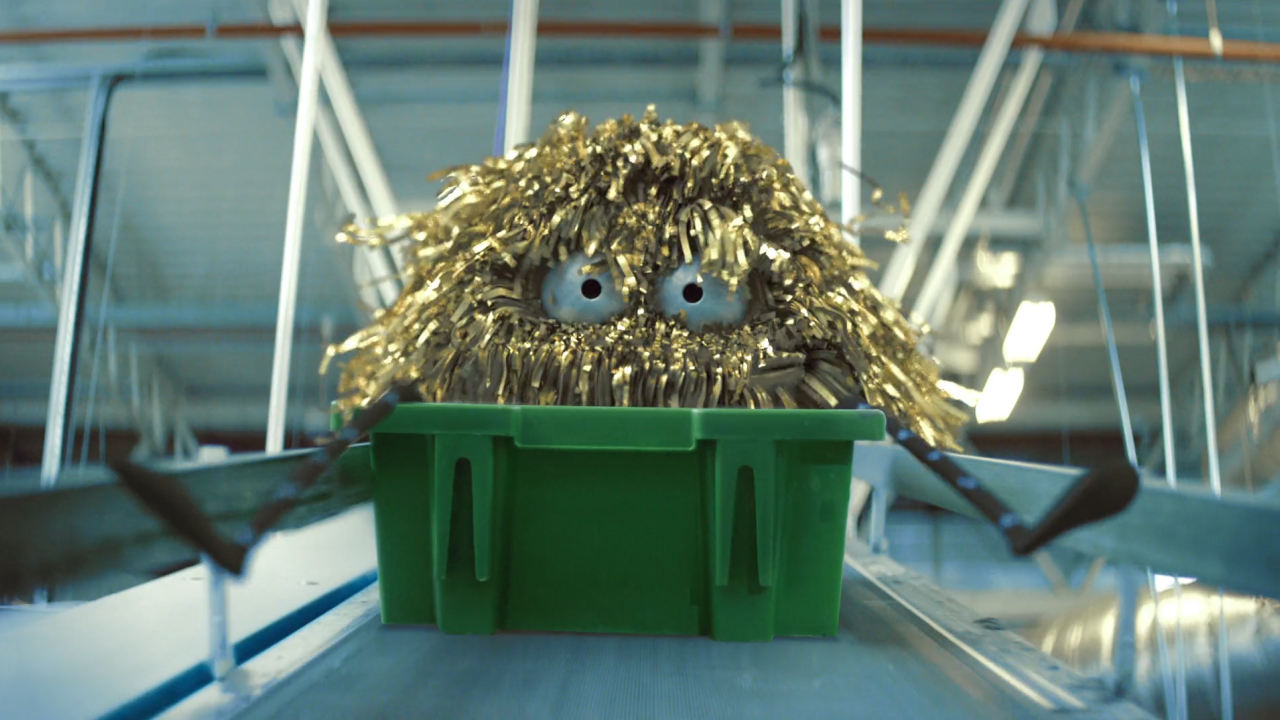 Here in Piranha Bar, we have a soft spot for creating whimsical, offbeat 3D characters – so for An Post’s latest campaign ‘The Journey of Things’, we created a fantasy reality, combining real world live-action with 3D to breathe life into parcels, re-imagining them as a host of funny, endearing animated characters.

We put a lot of work into getting the character’s expressions just right, taking care to develop their distinctive personalities, especially Whoosh’s, our mop-headed tinselly hero. By giving each ‘parcel’ emotions, deliveries became stories instead of cold transactions across an unfeeling network, positioning An Post as a service that cares.