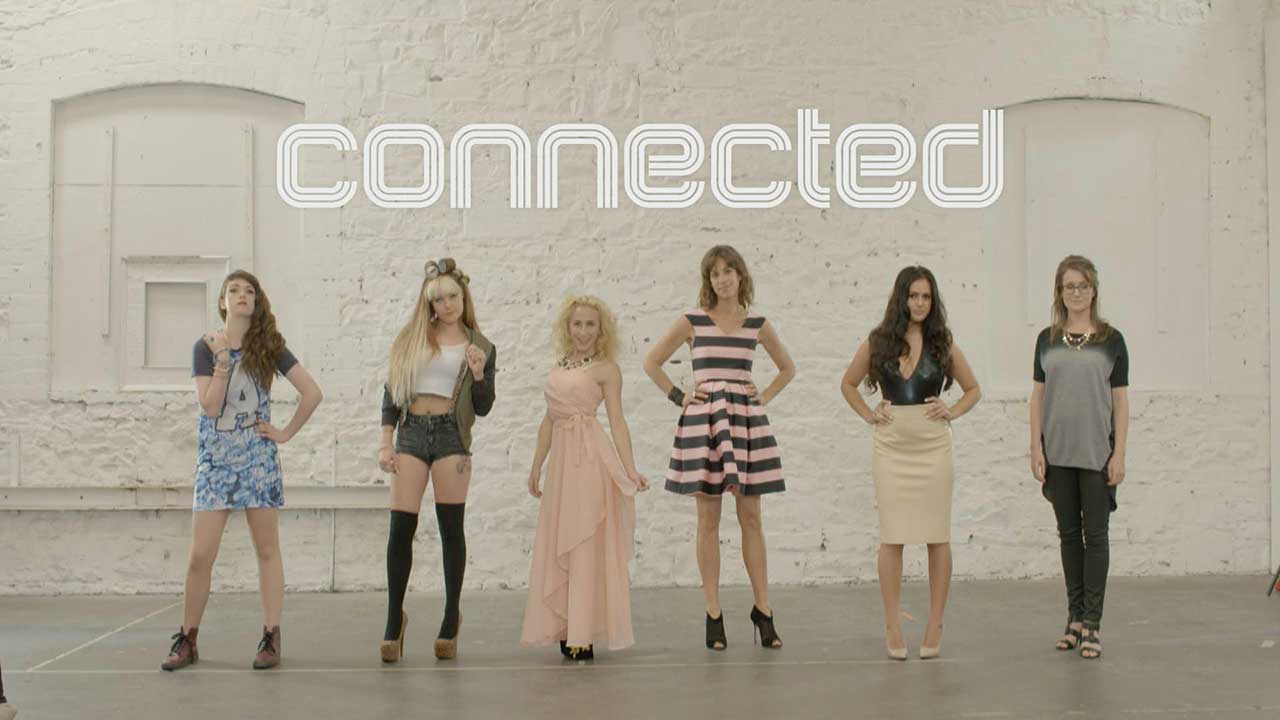 This IFTA award winning series dragged reality TV into a refreshingly unfamiliar space. Six women self-filmed their ordinary lives for the guts of a year and the footage was then expertly tackled and tamed and turned into something extraordinary by the edit team here in Piranha Bar. To quote Conor Pope in the Irish Times, “With 2½ hours of footage recorded for each broadcast minute, the edit was always going to be key. More than 30 full days of raw footage…distilled into 20 half-hour episodes that weave together the women’s stories into stress-filled, emotional and sometimes hilarious mini-soaps.