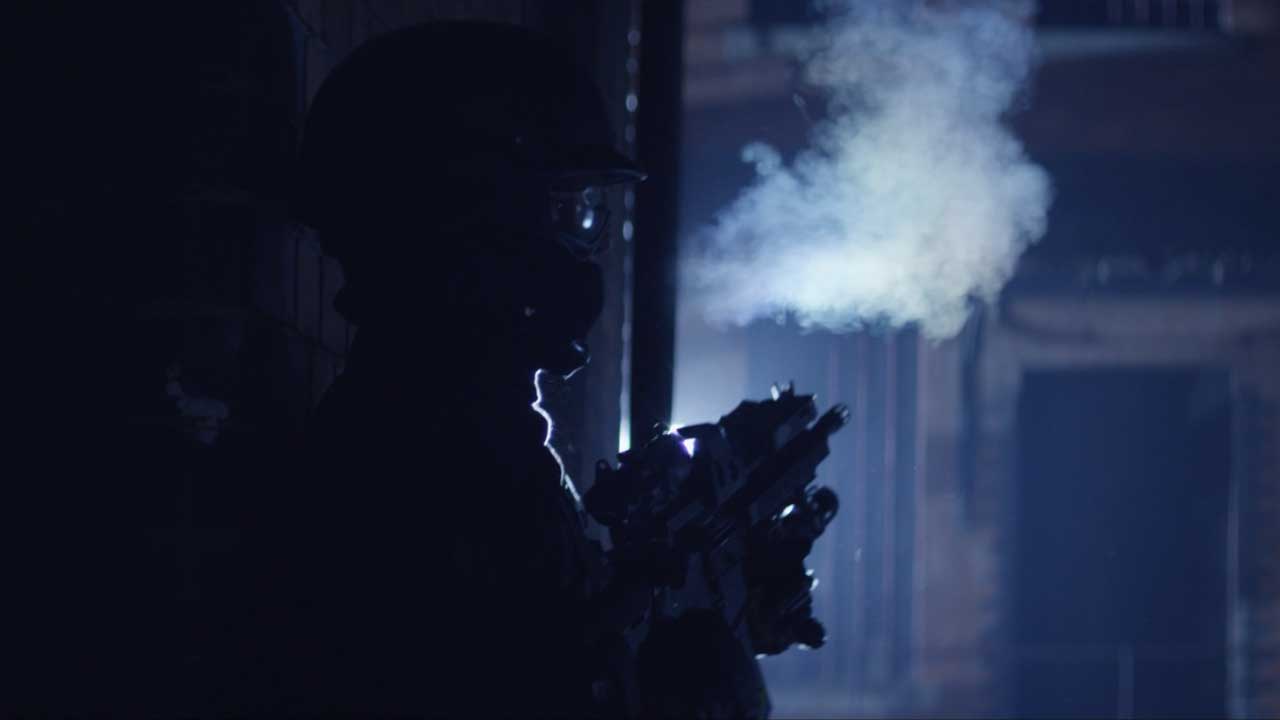 We shot the majority of the imagery on location in and around Dublin. However the Delorian failed the NCT the day we were meant to go back and shoot some of the more historical moments – like the space shuttle launch and BOD’s magnificent try against Wales – so we embraced library footage where needed.

A powerful score by Egoboo complemented the final pictures and together we think we’ve delivered a moving film which mirrors Newstalk’s own ‘Don’t Hold Back’ philosophy.

As part of the ‘Move the Dial’ campaign we made for Newstalk through Irish International, here is one of two slick spots featuring the station’s presenters.

The match-cut sequence might look effortless, but matching up the presenter’s various walks was made a tad trickier by the fact that they were shot during two completely different shoots.

And believe it or not the ‘media-centre’ studio itself is 100% CGI.