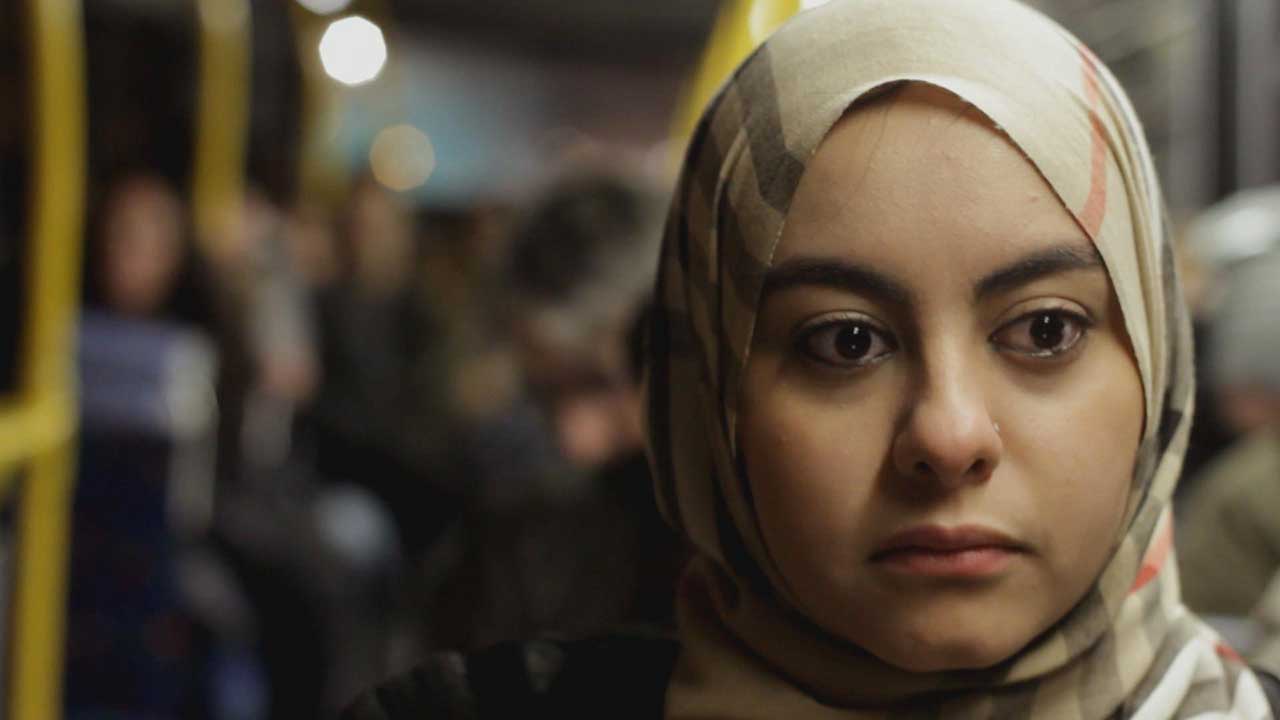 I Am ImmigrantEditor Iseult Howlett

I Am Immigrant – Boni

I Am Immigrant – Anti-Immigration Riot

With remarkable access into the lives of the participants, this visually stylish observational documentary explores the concepts of Irishness and Otherness. We meet five young Irish people, each from a minority group and each with their own struggle to belong in a new Ireland. Set against the backdrop of the increasingly contentious debate around mass immigration and racism, the film also follows a member of Pegida Ireland, a pan European political party who are anti-mass immigration and who campaign against the so-called Islamification of Europe. As the stories unfold we come face to face with the worst and the best of human nature.

In 2016, Iseult was nominated as best editor for her work on I am Immigrant. The programme also won the IFTA for best documentary.