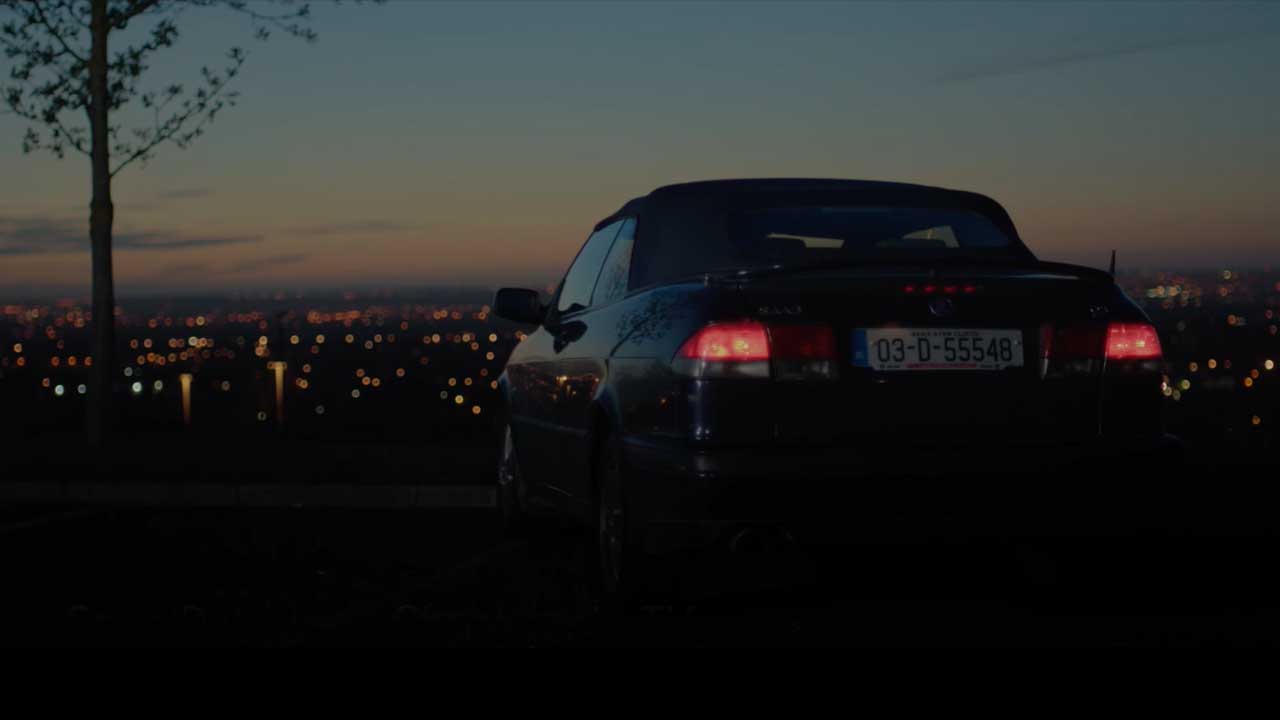 To open the ICAD 2015 Awards night, we created a film that pays tribute to the special moments when ‘The Big Idea’ is first conceived.
Playing into the audience’s one track mindset, enigmatic images show a series of places where the ‘Conception’ of iconic ICAD award-winning work from the last decade took place. The voice of Nick Ellsworth, the cinematography of Ivan McCullough and the grade by Gary Curran helped give the film the level of polish necessary to tantalise the audience’s ‘sophisticated palette’.
Much thanks again goes to everyone who donated their time and energy to bring the film to life, in particular Mutiny for once again nailing the audio.