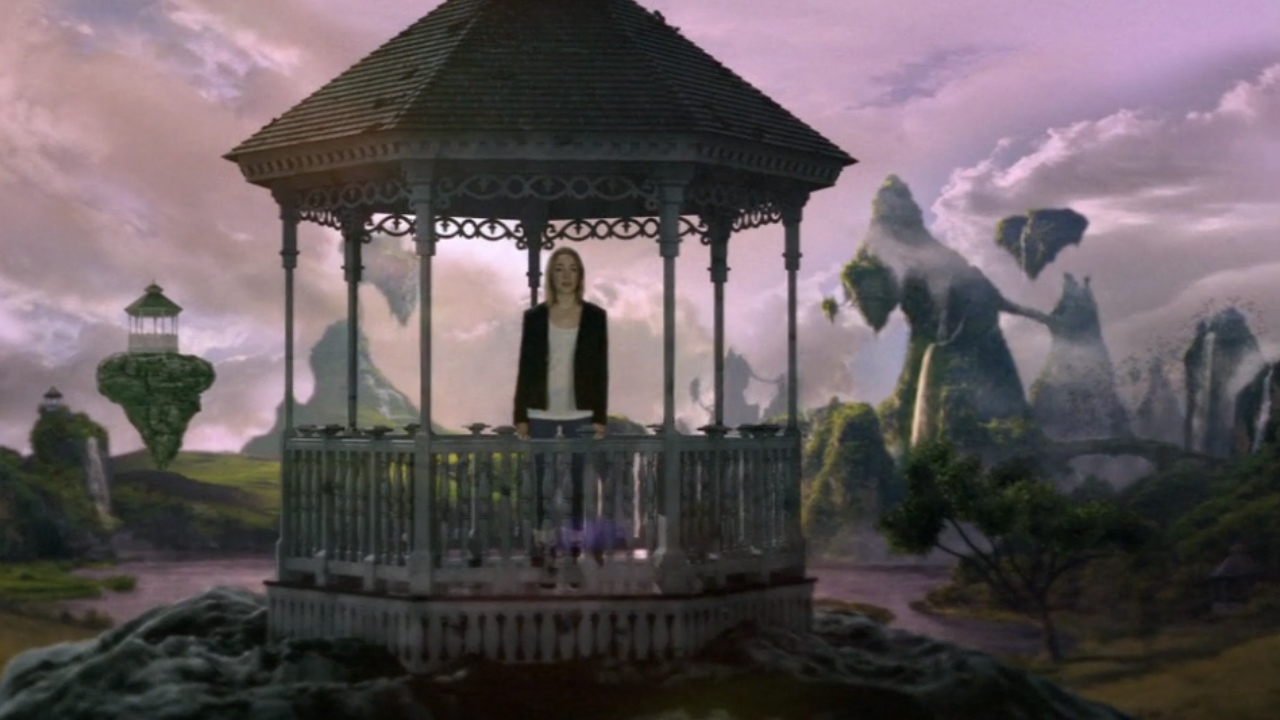 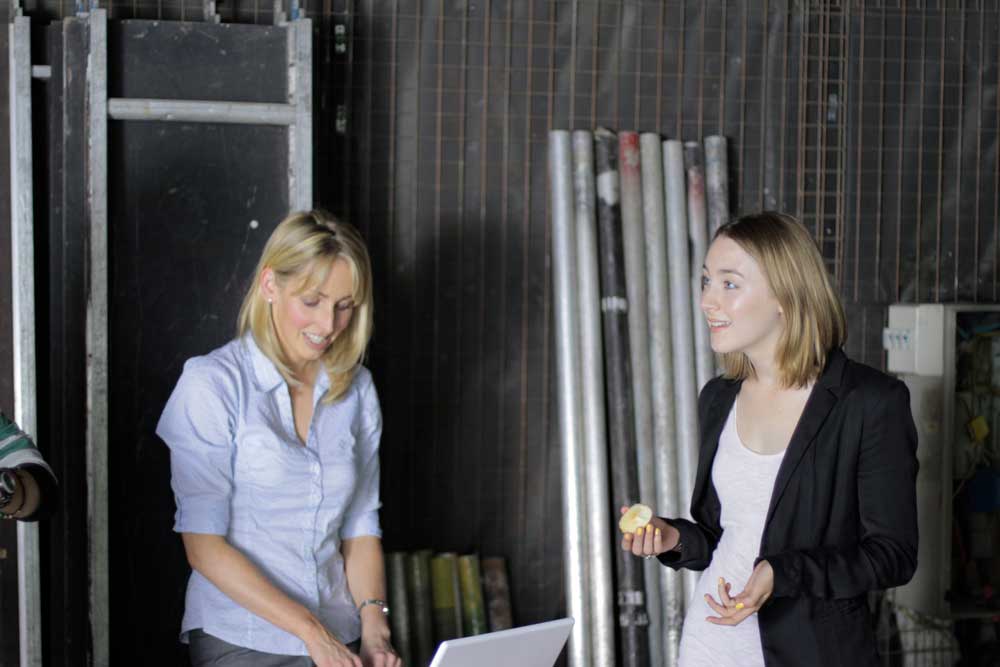 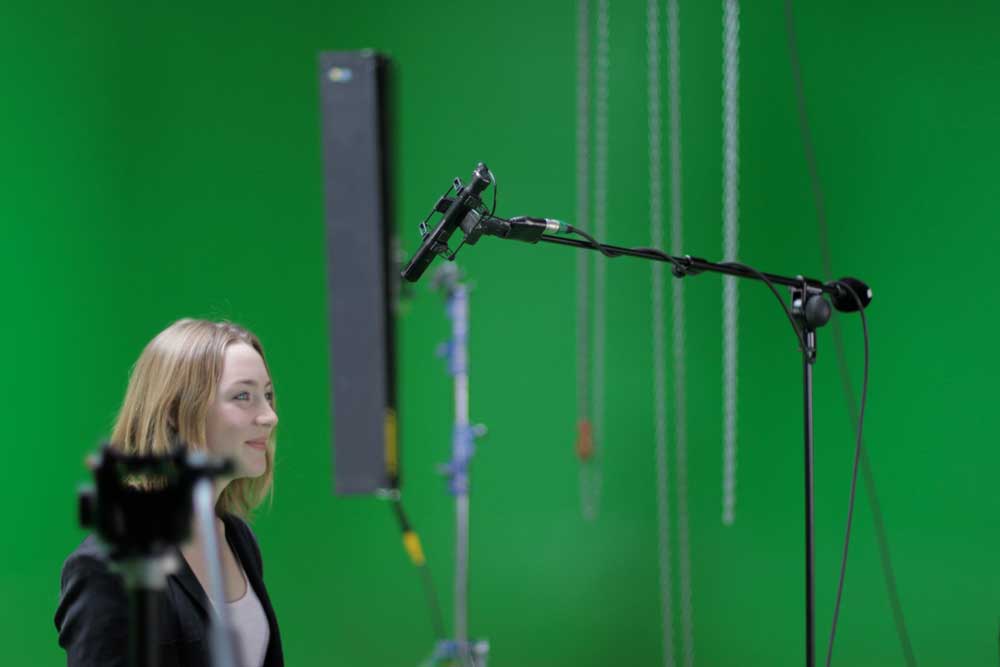 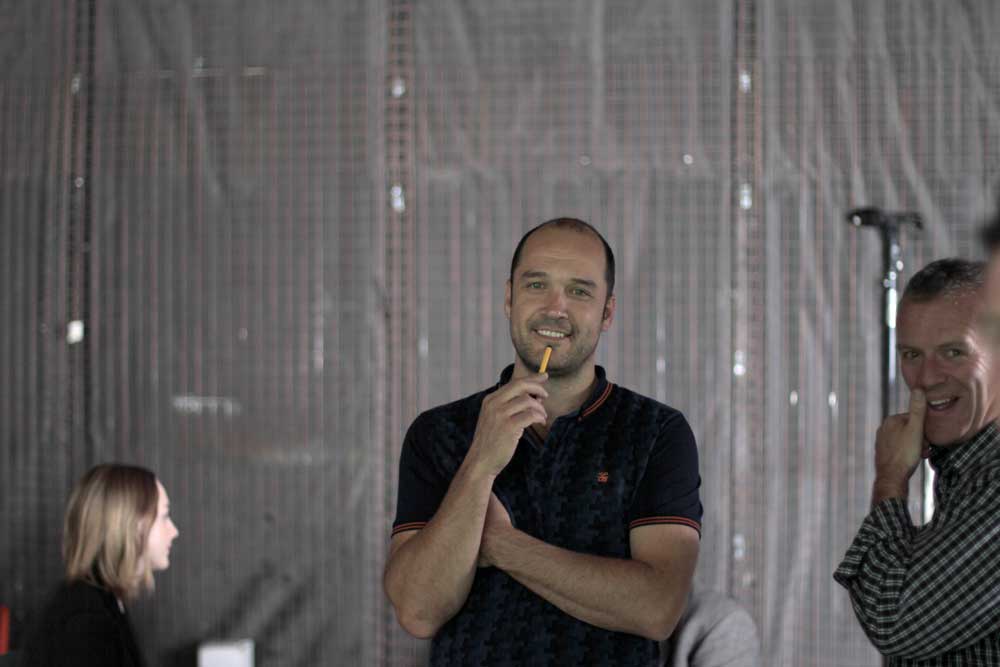 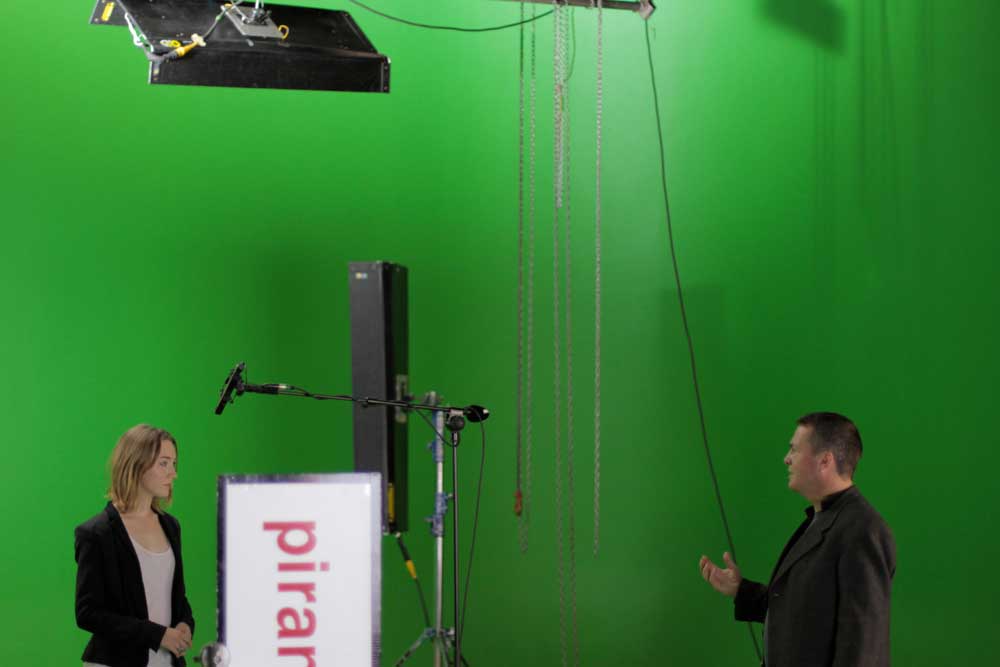 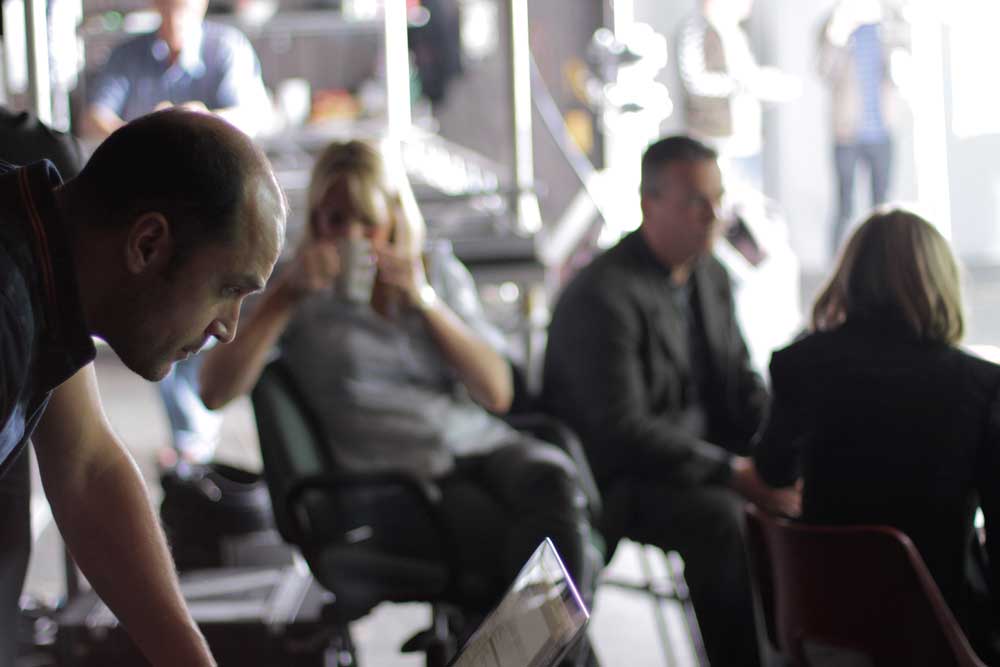 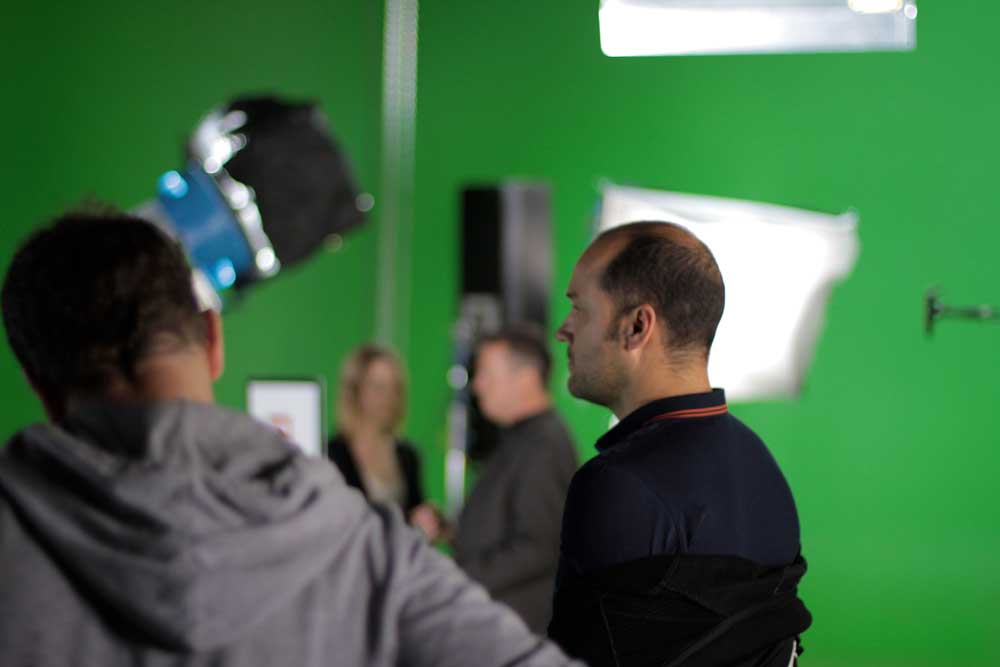 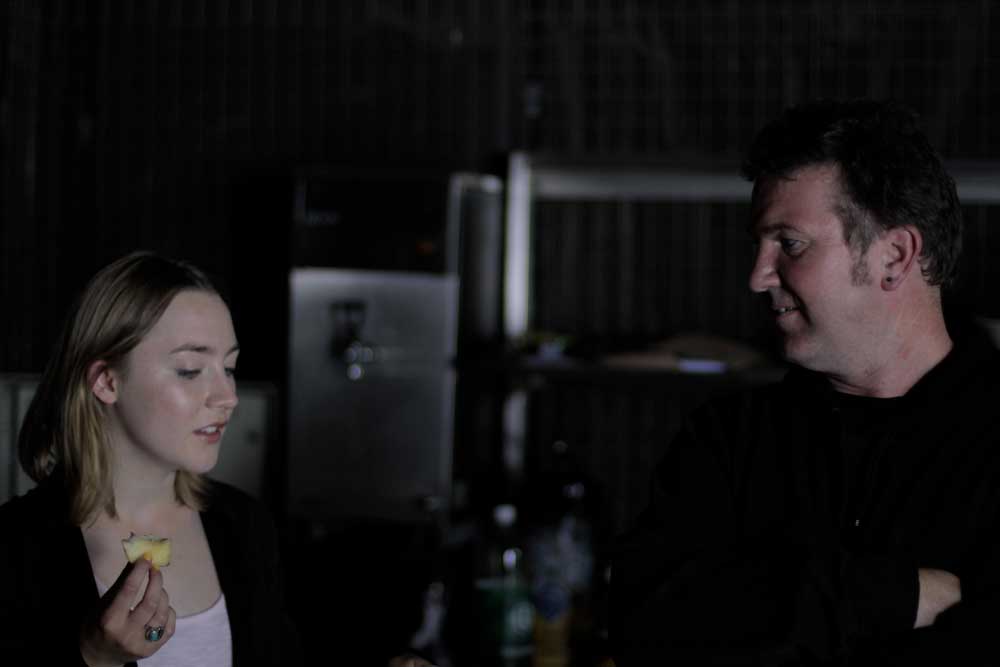 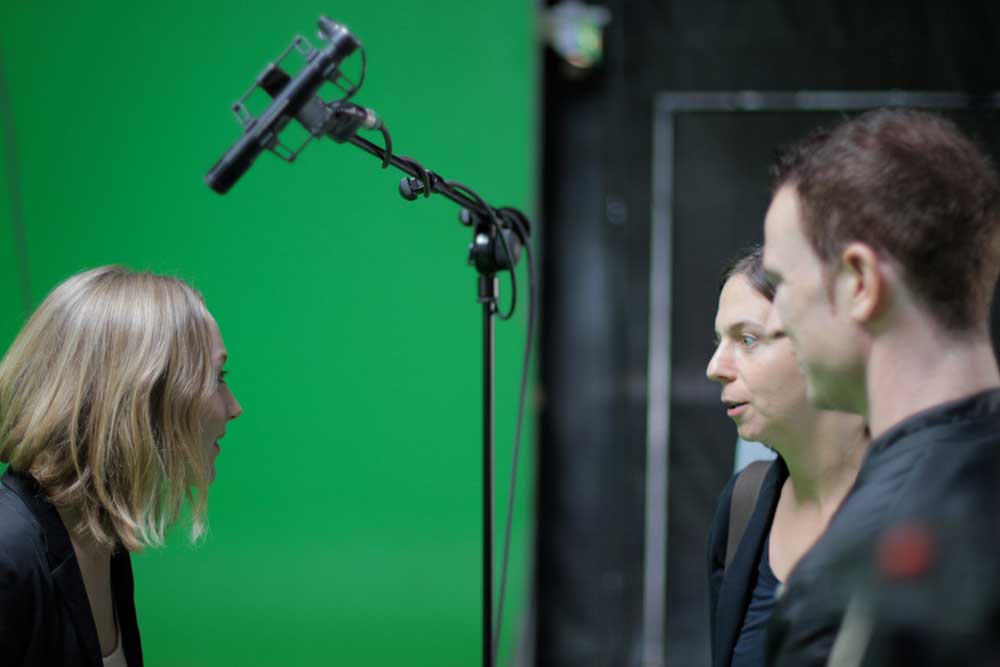 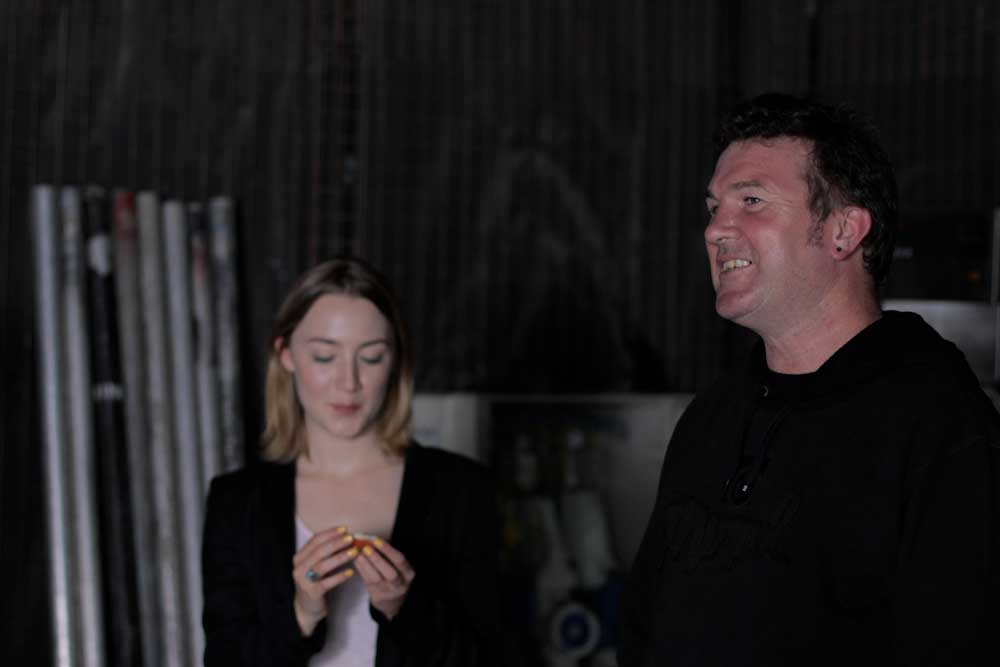 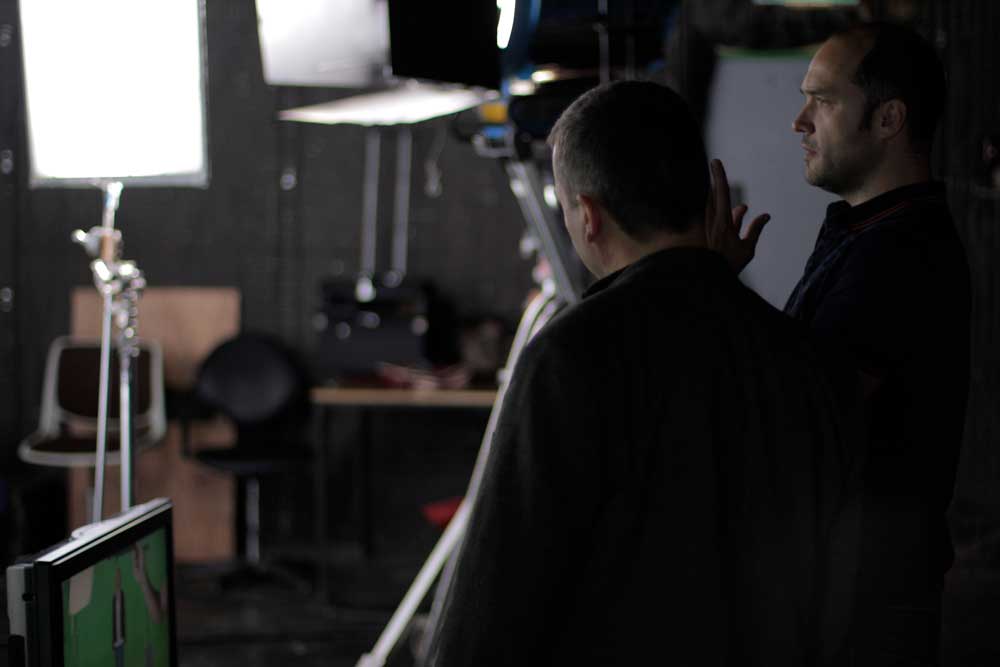 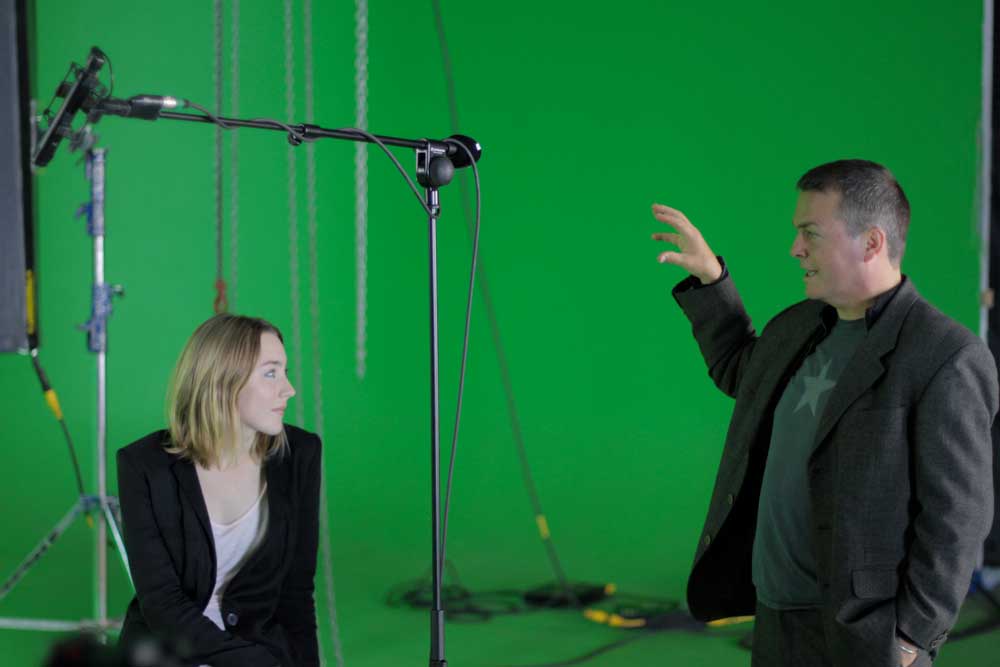 Once in a while a project comes along that everyone is delighted to get behind and donate their time and efforts to. Saoirse Ronan’s support was the crowning moment of a long and intense process – from Nick Kelly’s original script, through the intensive trawling of the IFI’s incredible (and under threat) Archives, to the 3D animation and final composite here in Piranha Bar.

It’s also rare that the production company will develop and create so much that they’ll choose to leave out of the final film. An array of disintegrating 3D assets (see below) were originally intended to thread an on-going sense of decay through the body of the film. But at the 11th hour it was agreed that the purity of Saorise’s composites into the Archive Footage would communicate the message without distraction.
Yet the 3D work and matte paintings that make up the entire ‘Fantasy’ scene, bring together the entire range of our Creative Content Studio’s talents.

Thank you to all involved in the production and post-production for your time and efforts in making this film.
To help the IFI Archive build their much needed Preservation Centre and protect our film heritage, donate at www.ifi.ie