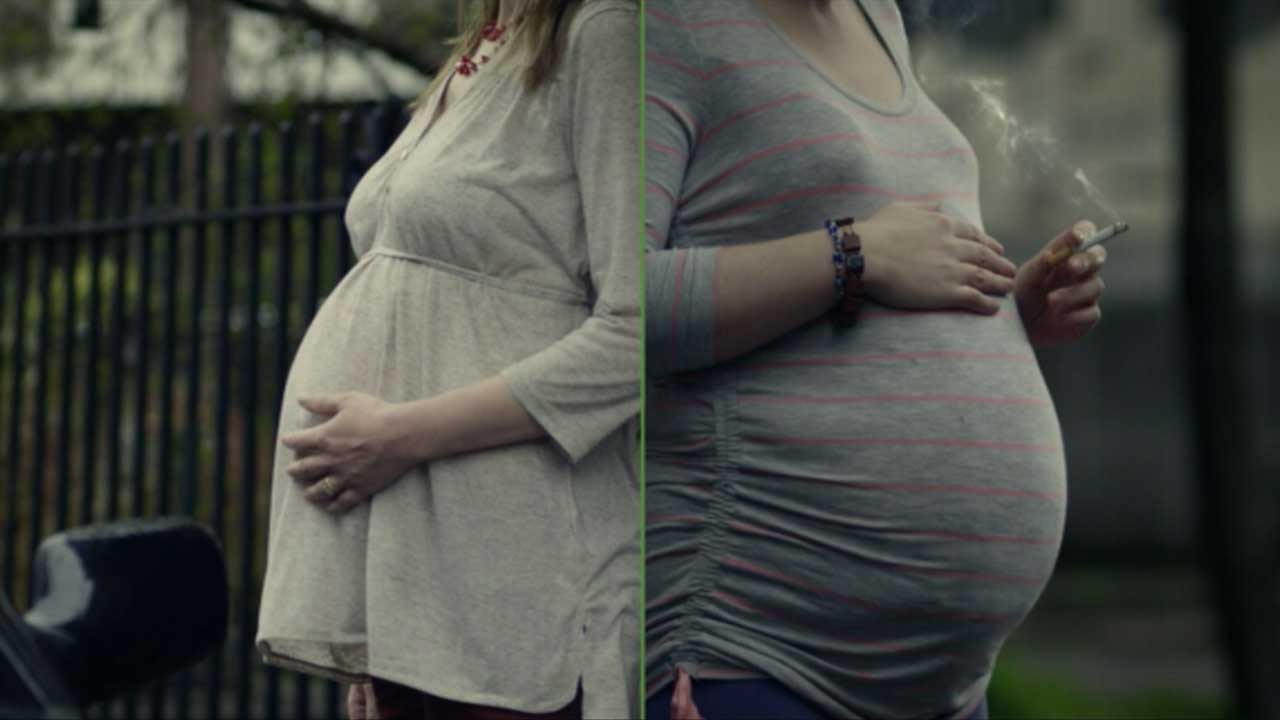 ‘Choices’ is a multi-media extravaganza for national newspaper The Irish Independent, through agency Irish International.

Being the go-to media for a balanced view The Indo, through this campaign, has become the centre-point of a nationwide discussion on the choices which ultimately define us.

We enthusiastically embraced the idea of originating imagery in many different media. Illustration, stop-frame animation & reportage library footage were all used, with the majority of the live-action shot around Dublin.

We also originated still imagery for the agency’s outdoor campaign, and it quickly became the talk of the town. The Choices went up without branding, only featuring the line ‘We are defined by the choices we make’ for the first week. This caused country-wide debate about who the ads could be for. The ads were reposted with branding to coincide with the release of the telly ones, at which point it got really interesting.

It’s not often that ads motivate enough passion to get people off their couches and voice their thoughts and ‘Choices’ by defacing the ads. We love it when ads are this effective!