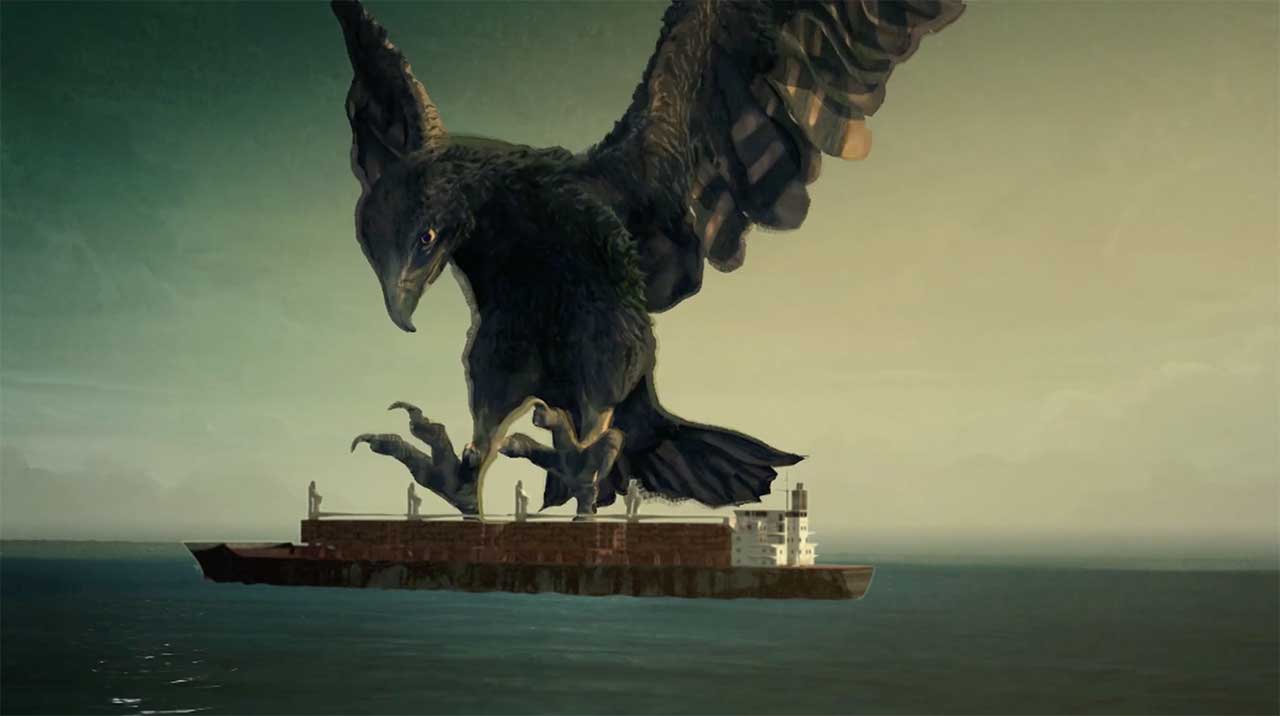 Nicky Gogan from Still Films produced the animation for the documentary with Gavin Kelly and the animators at Piranha Bar, using a bespoke technique developed with Tommy Pallotta over a number of months. The team brought actual oil paintings on canvas by artist Hisko Hulsing (Montage of Heck) and illustrations by Aaron Sacco (A Scanner Darkly), into a software pipeline that involved 2D, 3D and sophisticated compositing.

The documentary from the team behind A Scanner Darkly and Waking Life, uses an innovative mix of live action and animation to tell the story of Mohamed, a Somali pirate, entirely from his perspective. A true tale of survival, the film explores how Mohamed came to live such a brutal and dangerous existence. Animated re-enactments exploring his memories, dreams and fears, are juxtaposed with up close footage from his everyday life.

What the critics say about LAST HIJACK