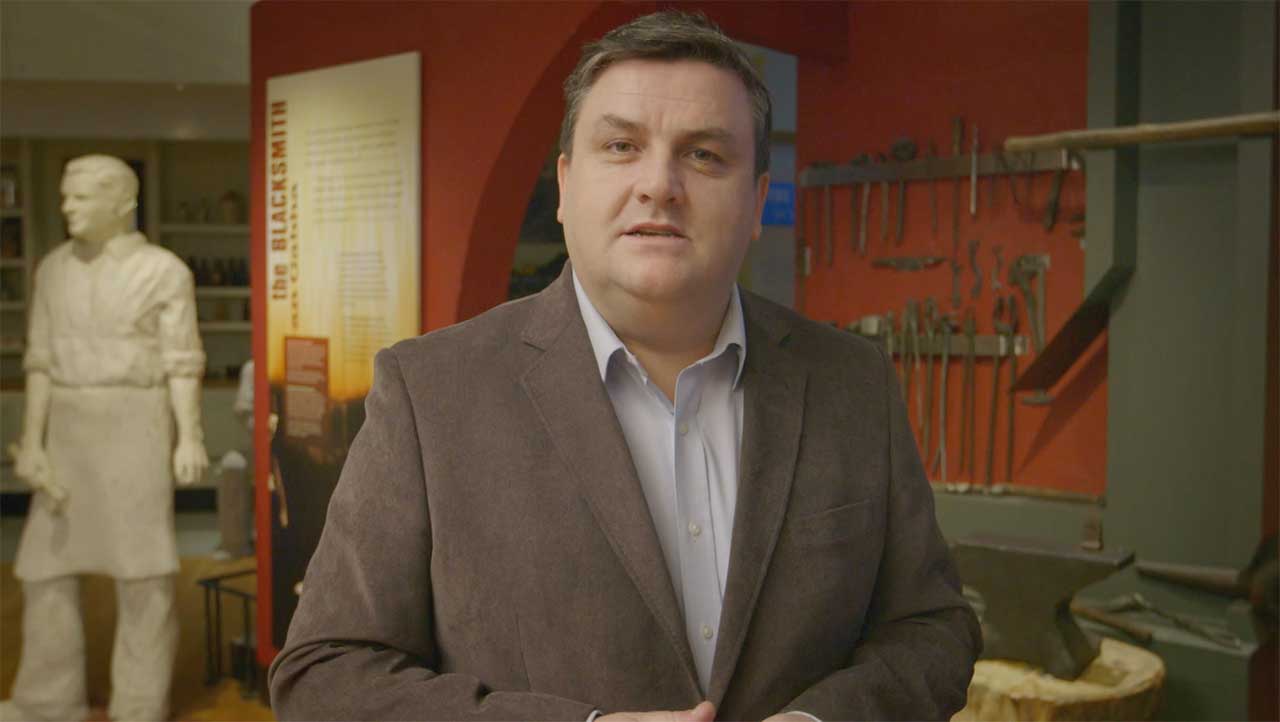 As part of Volkswagen Ireland’s sponsorship of the National Museum of Ireland, 4 videos were commissioned to feature each of the Museum’s 4 locations in Ireland. Written, Produced and Directed by Irish Film and TV star Simon Delaney, the videos were edited in Piranha Bar by Andrew Teggin