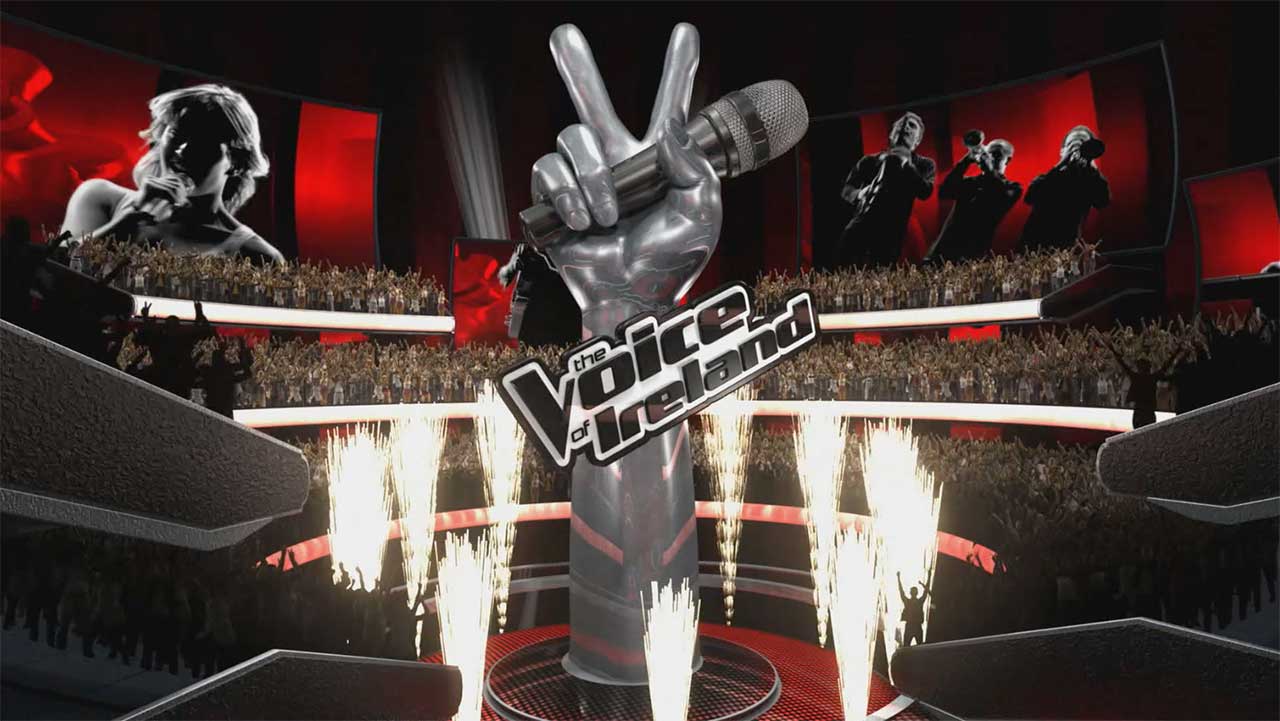 The Voice of Ireland returns for it’s fifth series with returning hosts Kathryn Thomas and Eoghan McDermott. The coaching panel of Una Foden, Kian Egan, Bressie and Rachel Stevens all return from the previous series. Una’s win last time out on her inaugural stint as a coach means she’ll be full of confidence going into this series. Bressie and Kian return to reignite their rivalry and after Rachel’s first series she’ll be feeling like this year could be hers.