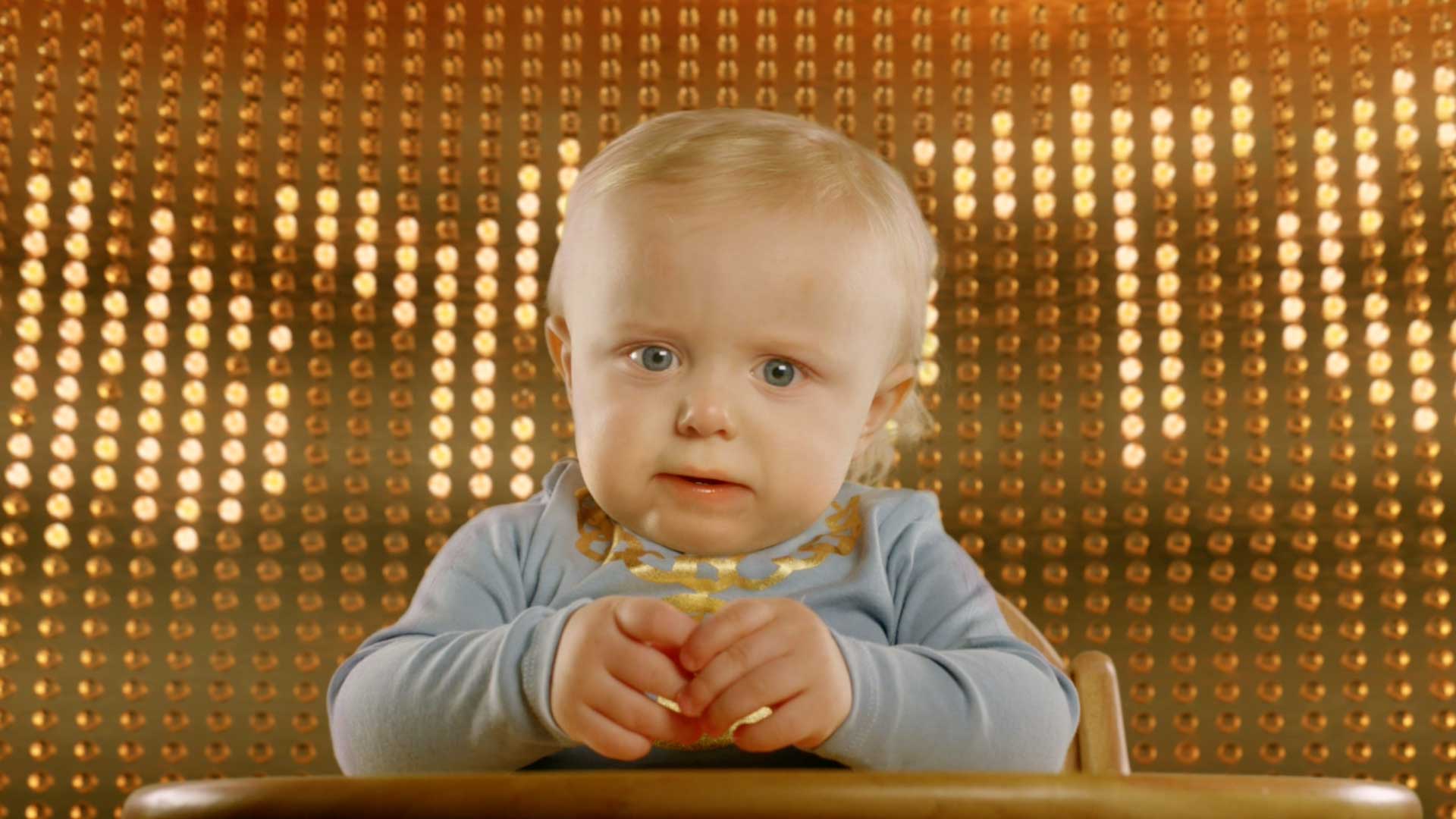 Director Richard Chaney takes on one of the dreaded ‘no-no’s’ of film making – working with babies. Not just filming them, but making them rap!

Toddlebox.ie is Danone’s educational platform for parents of babies between 1 and 3 years old, giving much needed informational out Toddler’s unique nutritional needs.

Agency Chemistry scripted the ad which imagined a 1 year old rapper as the voice of his Toddlebox Crew, spitting bars about why their first 1000 days of life between 0-3 years old are a critical window to gain important nutrition.
His crew of ‘gangster nappers’ bring the lyrics to life in their natural play and throw down some shapes for the chorus to highlight the rallying #YOTO (You Only Toddle Once).