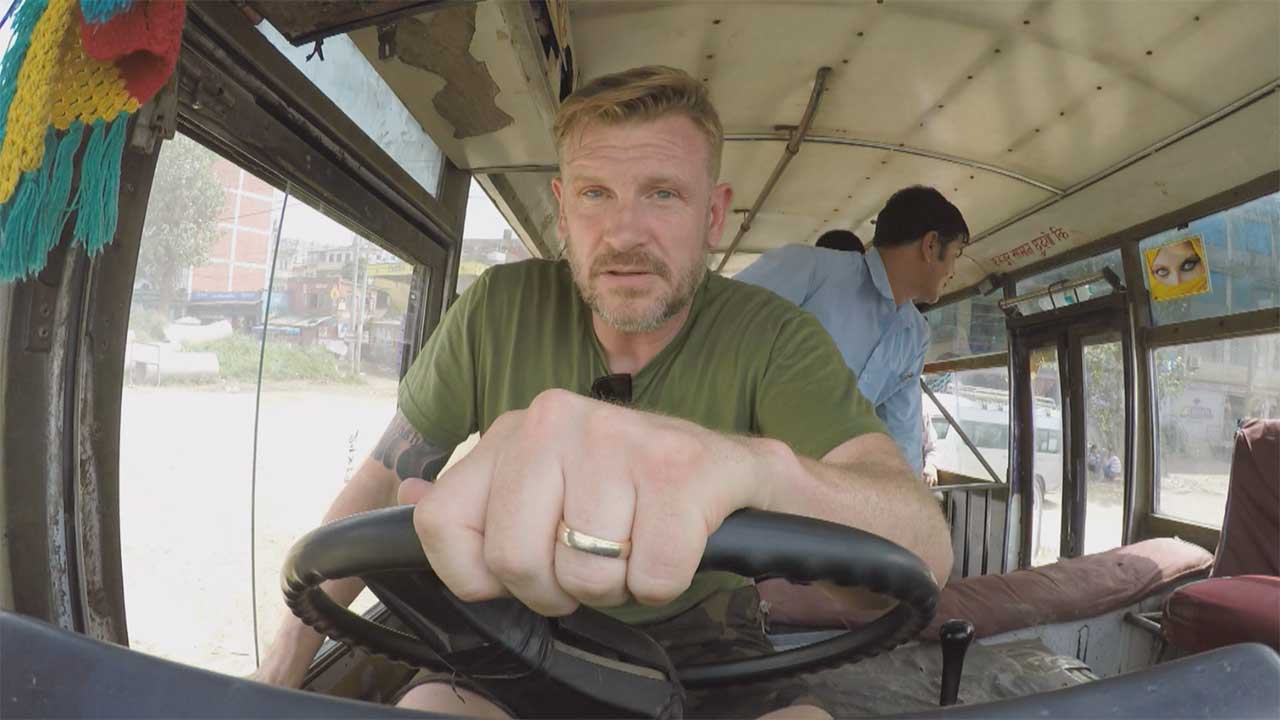 Toughest Place To Be… is an IFTA nominated factual entertainment series made by Motive Television for RTÉ1. We were delighted to work on their Nepal programme with director Gerry Hoban. The documentary follows the story of an ordinary Irish worker, bus driver Christy Carey, who swaps his number 27 route for the chaos and colour of Kathmandu, Nepal.