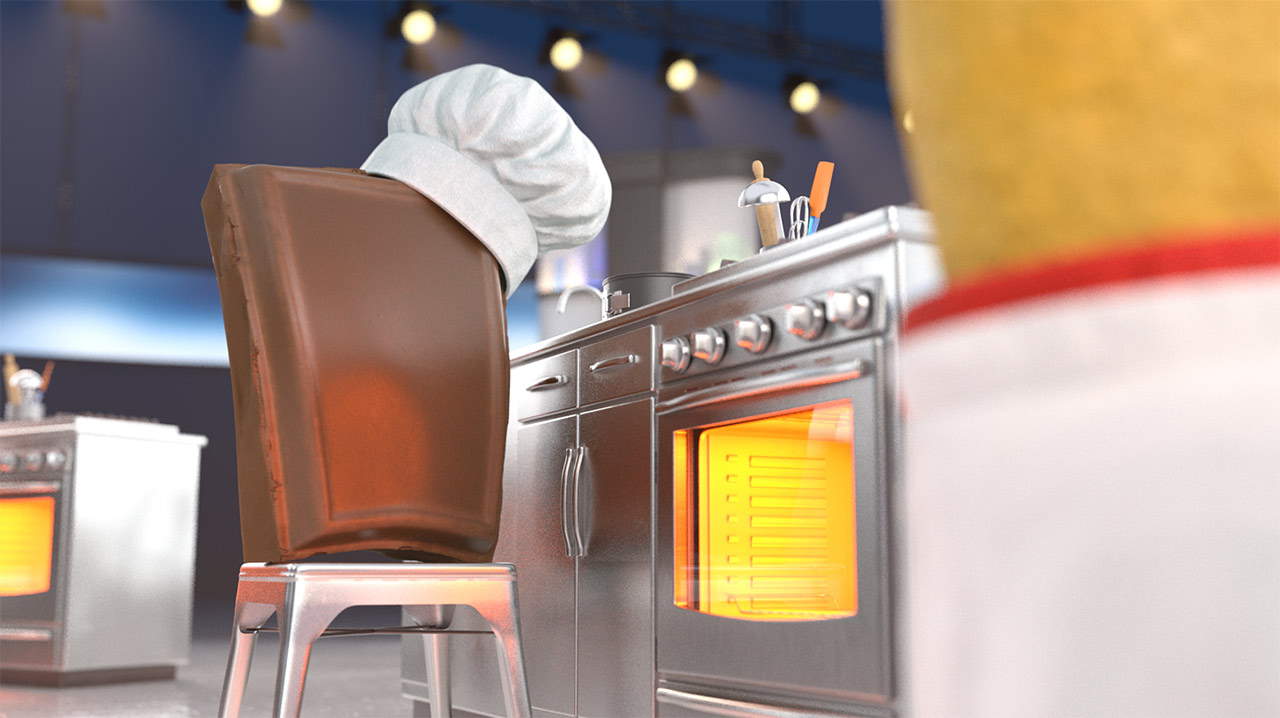 We’re delighted to work on this pan-European campaign for yet another iconic Kellogg’s brand – Tresor (Krave in UK & Ireland), for the team at Digitas London/Leo Burnett.

Together we’ve brought the vindictive tribe of Chocovore characters to a whole new level of mean, as they hunt their beloved milk chocolate prey. Having infiltrated a range of reality TV shows, disguises are donned and elaborate plans are laid to subject unsuspecting chocolates to increasingly surprising methods of melting.