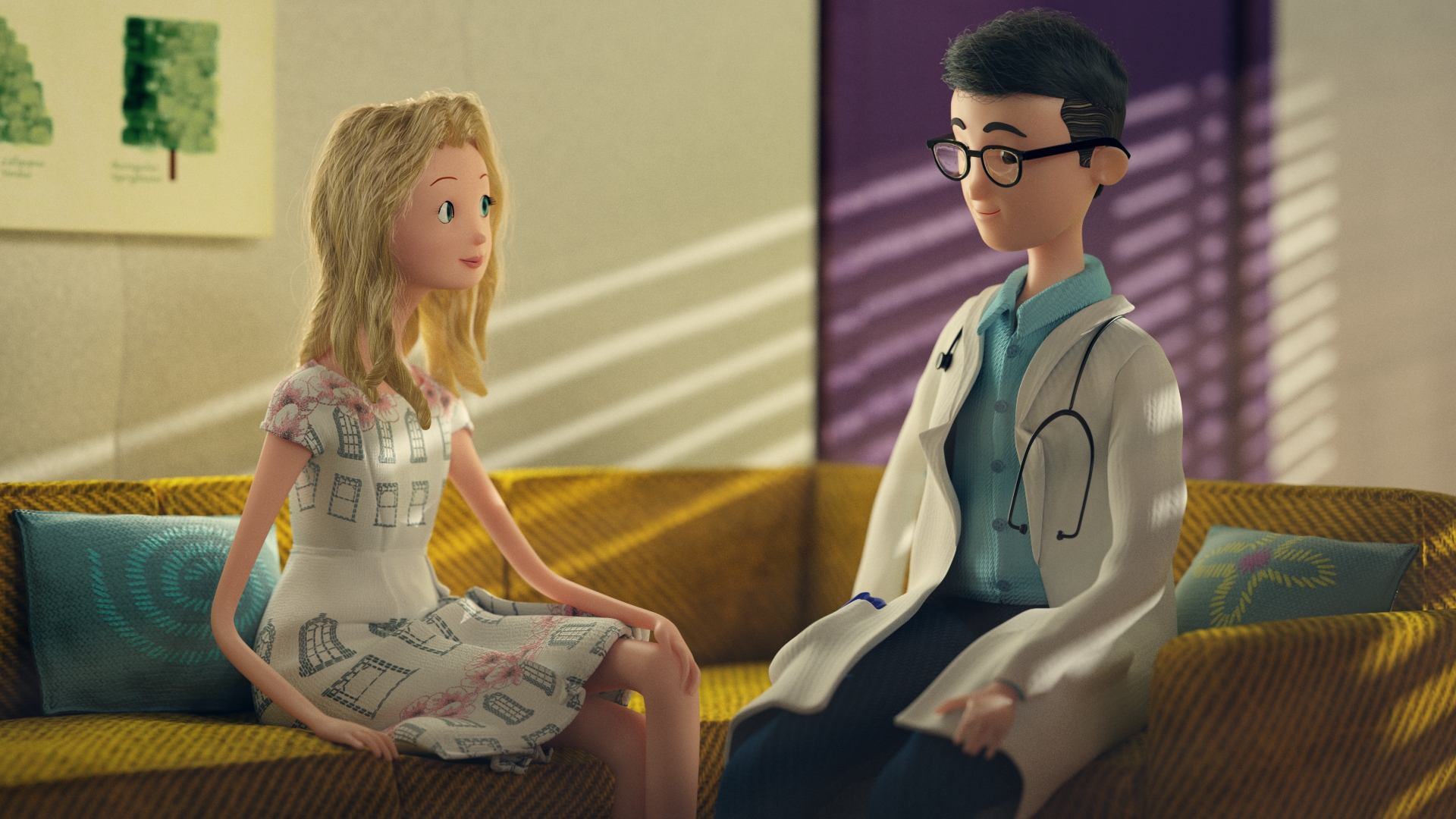 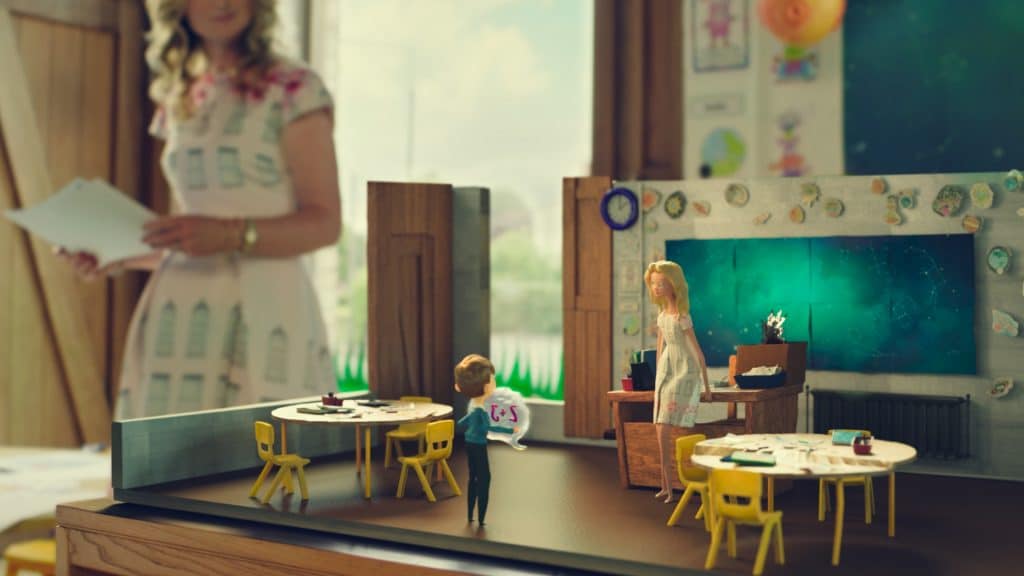 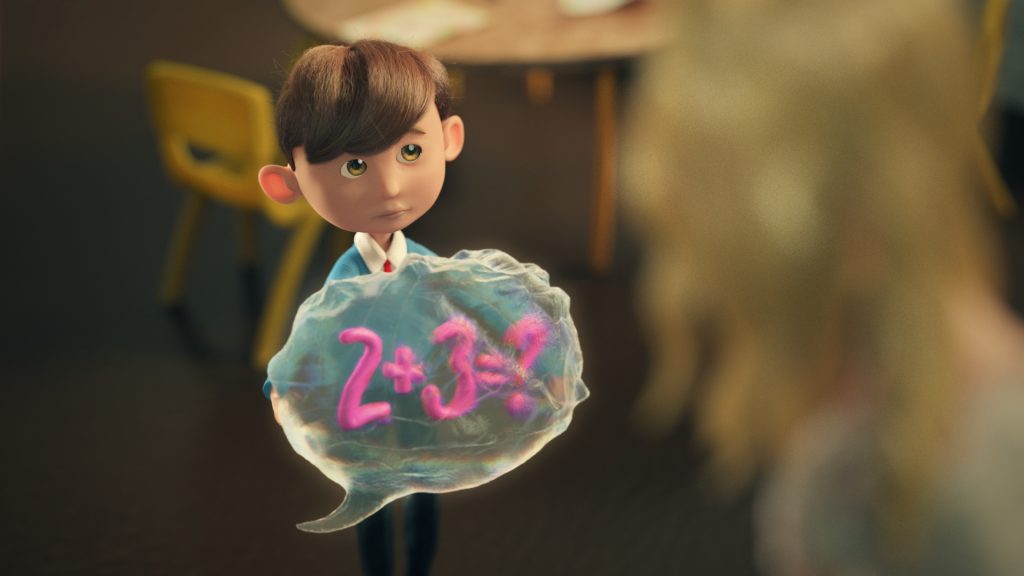 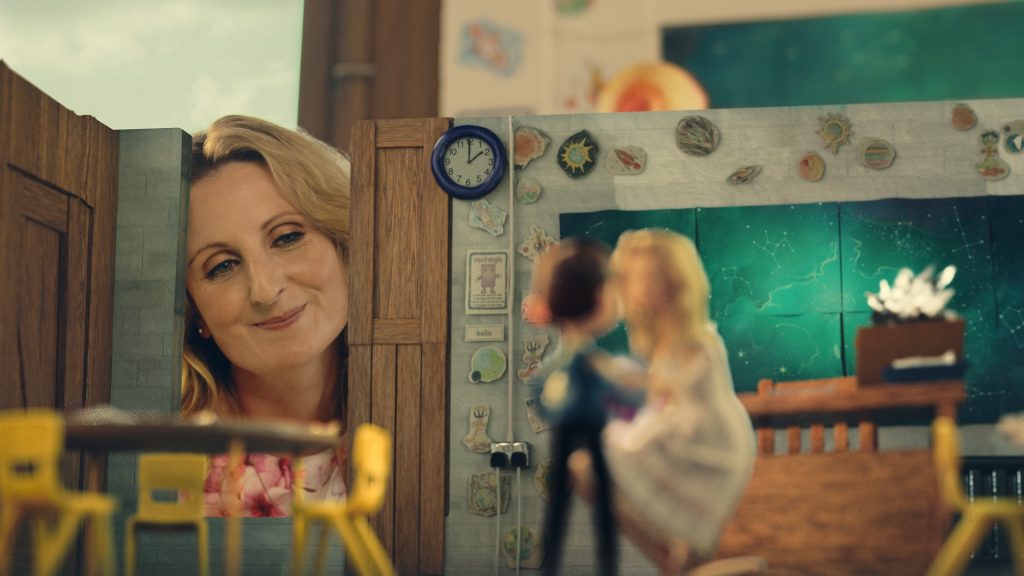 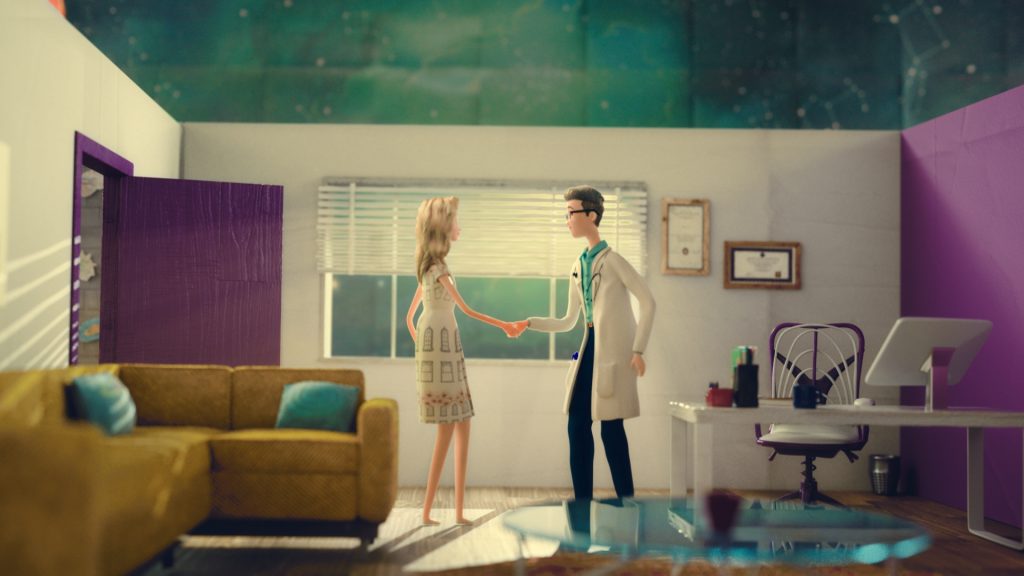 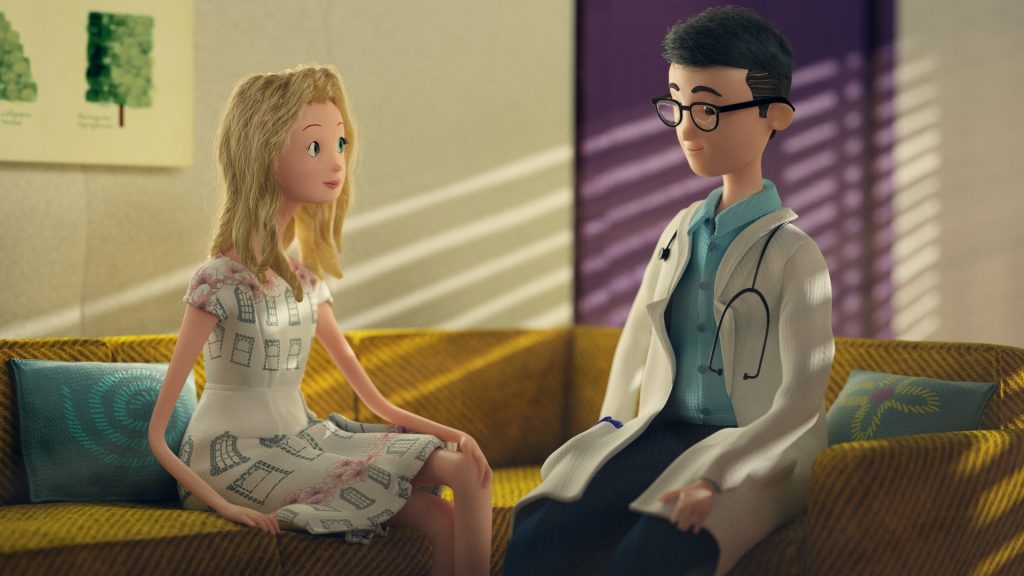 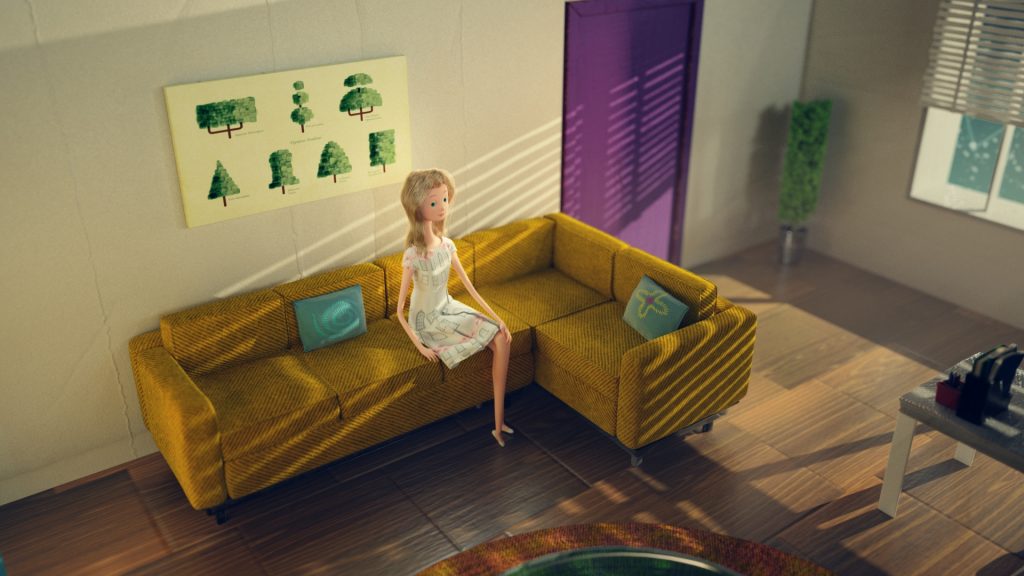 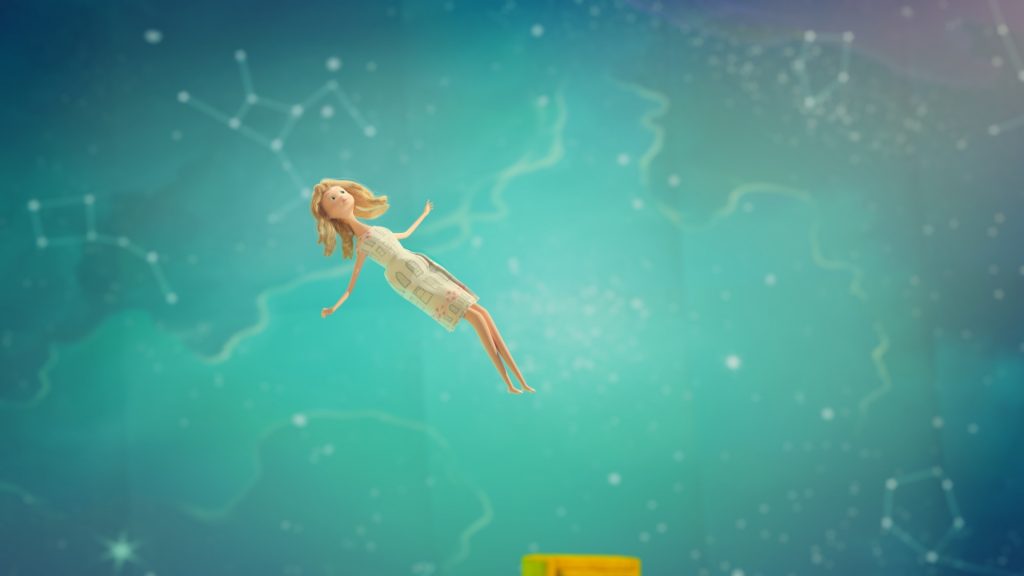 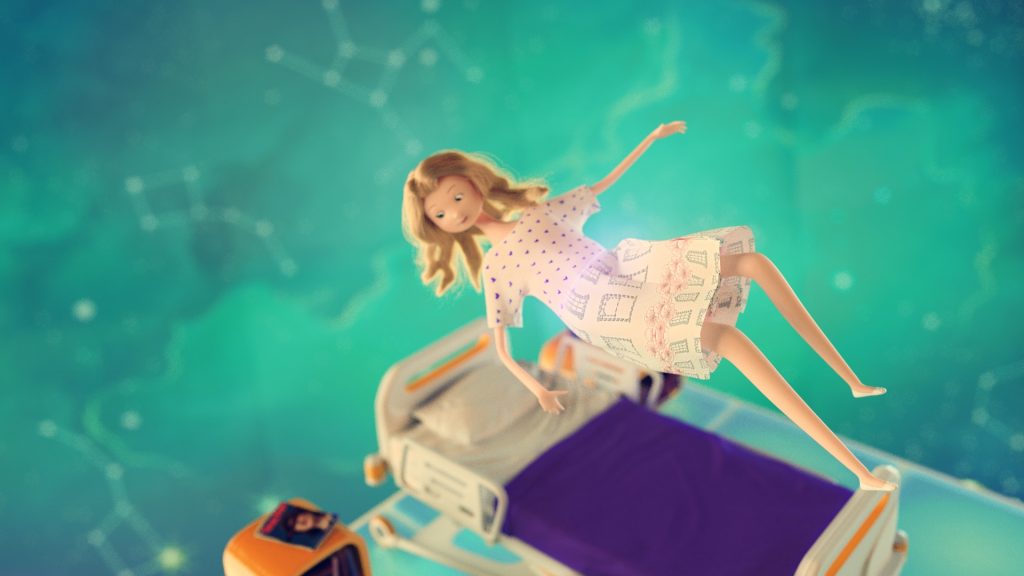 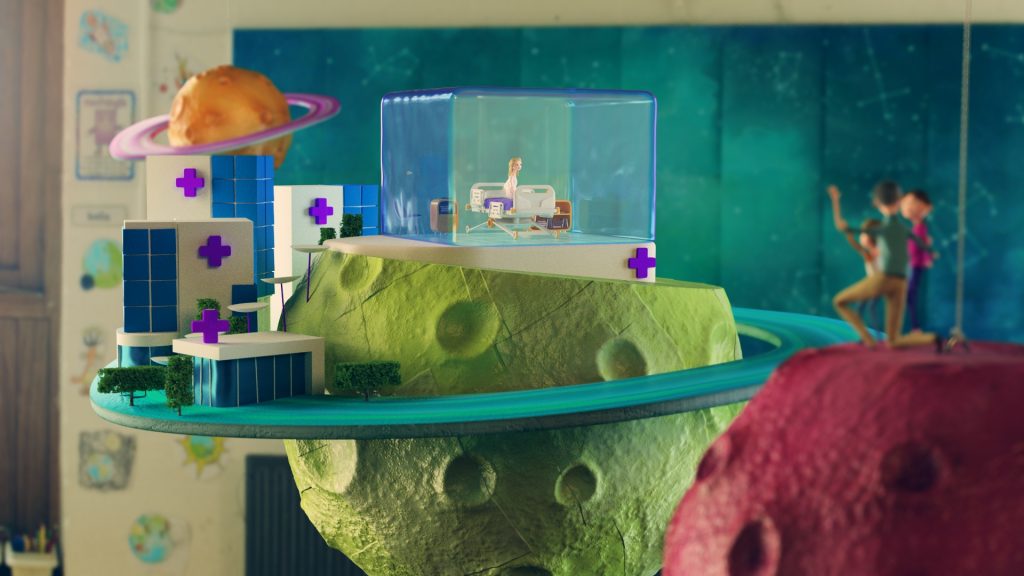 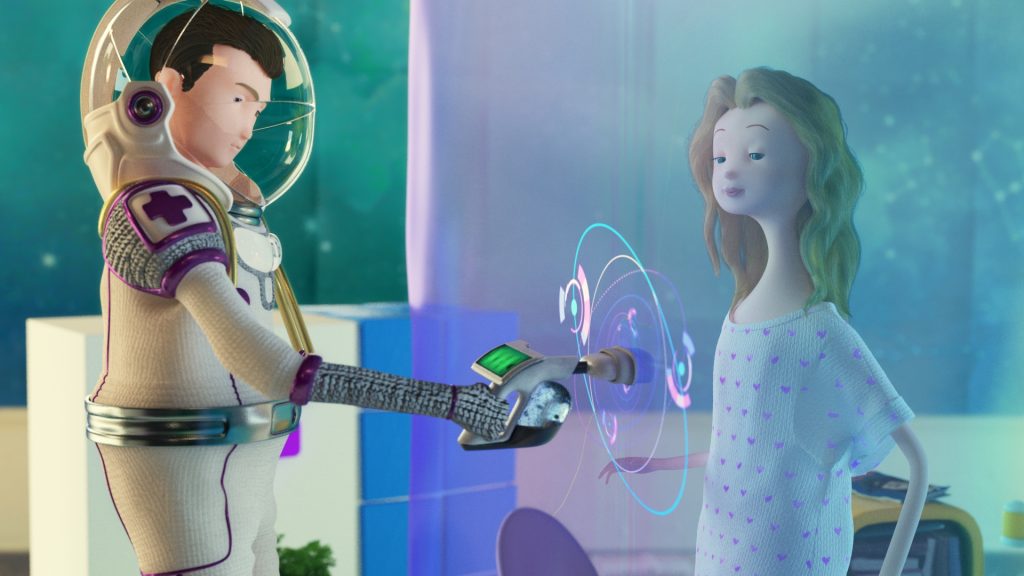 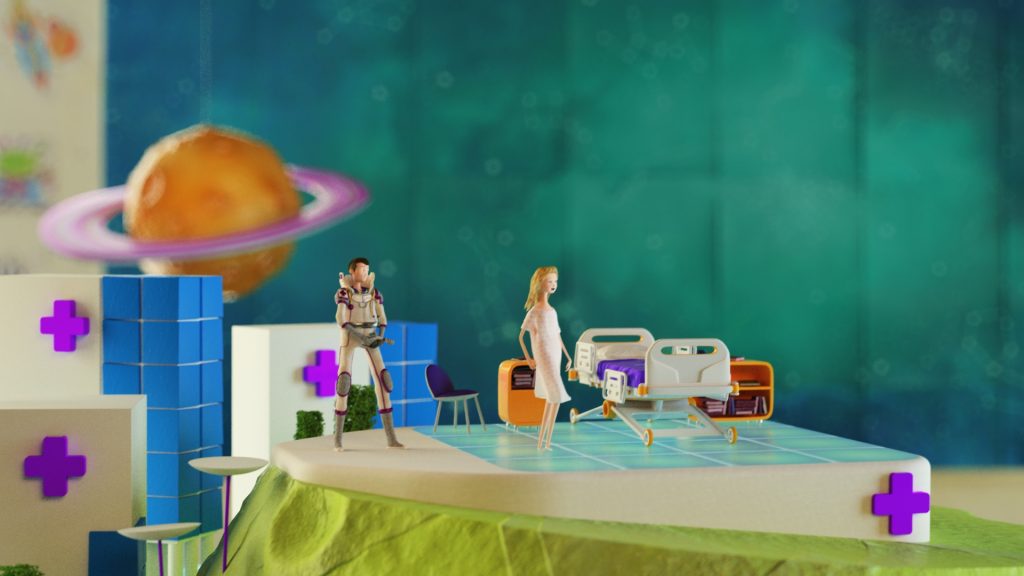 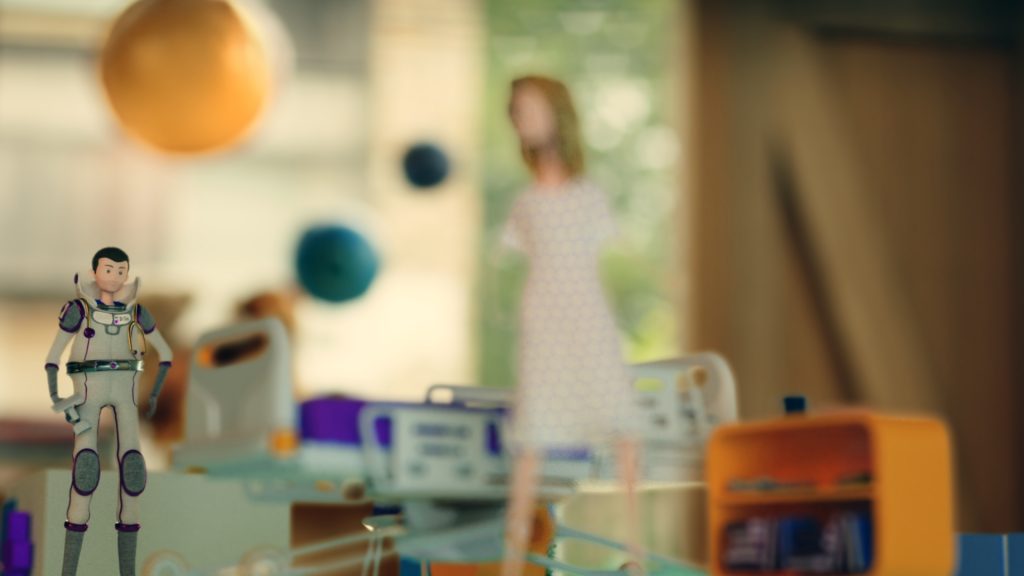 Director Gavin Kelly said of the first in the latest campaign of testimonials ads for Vhi Healthcare through Publicis Dublin, ‘The new campaign is probably the most complex we’ve created with Vhi Healthcare so far, so it was an exciting challenge to rise to. In ‘Katherine’ we wanted her to be able to interact physically with her tactile memories, so a lot of work went into weaving together the live action and animation seamlessly. The seriousness of the story called for a more mature animation style compared to previous campaigns, but we still wanted the film to have a bright, accessible quality to reflect Katherine being at peace with her memories.’

In ‘Katherine’, a primary school teacher and cancer survivor shares her story. The hybrid live action- animation film follows her journey from the discovery of her tumours through to her intensive treatment and recovery. Beginning as live action with Katherine in a classroom, the film delves into her memories, which play out as an animated model miniature within the real setting.

Flexing our threefold expertise in live action, animation and visual effects, we not only shot the film, but designed, developed, and animated all of the exquisitely-crafted 3D CG miniature characters and sets.