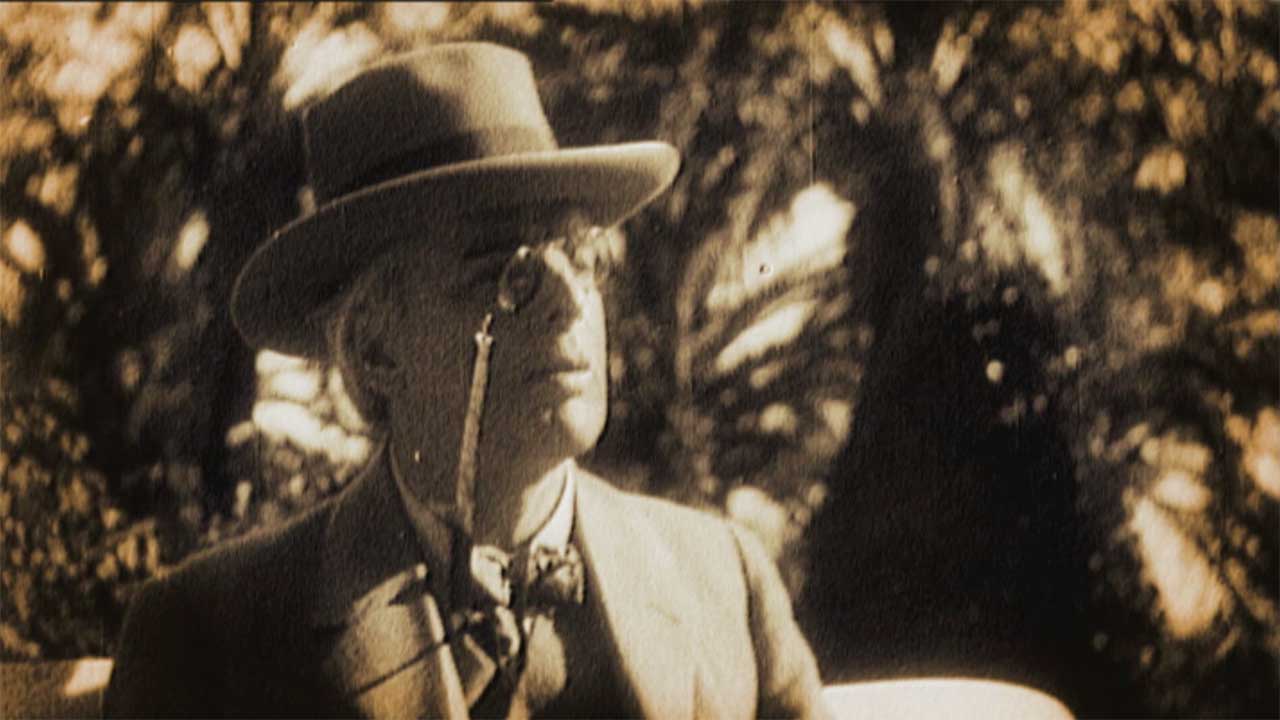 W.B. Yeats: No Country for Old Men, produced by Hotshot Films for RTÉ, concentrates on Yeats’ later work and the themes that inspired him as an ageing man, as well as the mystery surrounding the whereabouts of his final burial place.

Never seen before footage and interviews with historians and literary figures are merged together to paint an in-depth picture of one of the greatest literary minds of the twentieth century.